Stephen Hawking Astrology of his Life and Death

Stephen Hawking Astrology of his Life and Death

One of the greatest scientific minds , a world famous brilliant theorist on black holes and the nature of the universe, Stephen Hawking passed away March 14, 2018, at 76 years of age peacefully at his home in Cambridge, England surrounded by his family.

Stephen Hawking was diagnosed with ALS or Lou Gehrig’s disease in 1963 at the age of 21 and given two years to live. He got married and continued to work tirelessly exploring the universe and fathering three children with his first wife Jane Wilde.  In 1985 a life-saving tracheotomy saved his life, but he lost his voice. He fought his disease bravely using a synthesiser to speak with, using only one cheek muscle. I am grateful that I got to see the amazing Mr. Hawking in person in 1974 in Washington D.C. His book A Brief History of Time sold over 10 million copies and was on the British Sunday Times best-seller list for a record-breaking 237 weeks.

Born January 8, 1942, in Oxford England, for which we have no exact  birth time, yet Astrologer Noel Tyl had rectified Hawking’s birth time to 10:00 am BST giving Hawking a 2° Aquarius rising and a 3° Sagittarius Midheaven, with Ceres and Mercury rising opposite Pluto! For this article I will use a zero Aries Chart set for Noon, which is the usual practice when birth times are unknown.

Some wonderful synchronities abound with the life and death of Stephen Hawking. Firstly Hawking was born on the 300th anniversary of the death of famous ASTRONOMER Galileo Galilei who Hawking said he felt close to. I believe there is a past life significance, as I will explain below. Secondly as circulated around social media widely in the last day – 3.14 is also known as Pi day in the USA, the mathematical formula  defining a circles circumference , it was also the great physicists Albert Einstein’s Birthday as Mars also transited the Galactic Centre, the largest black hole in our galaxy, and more see please-read on. 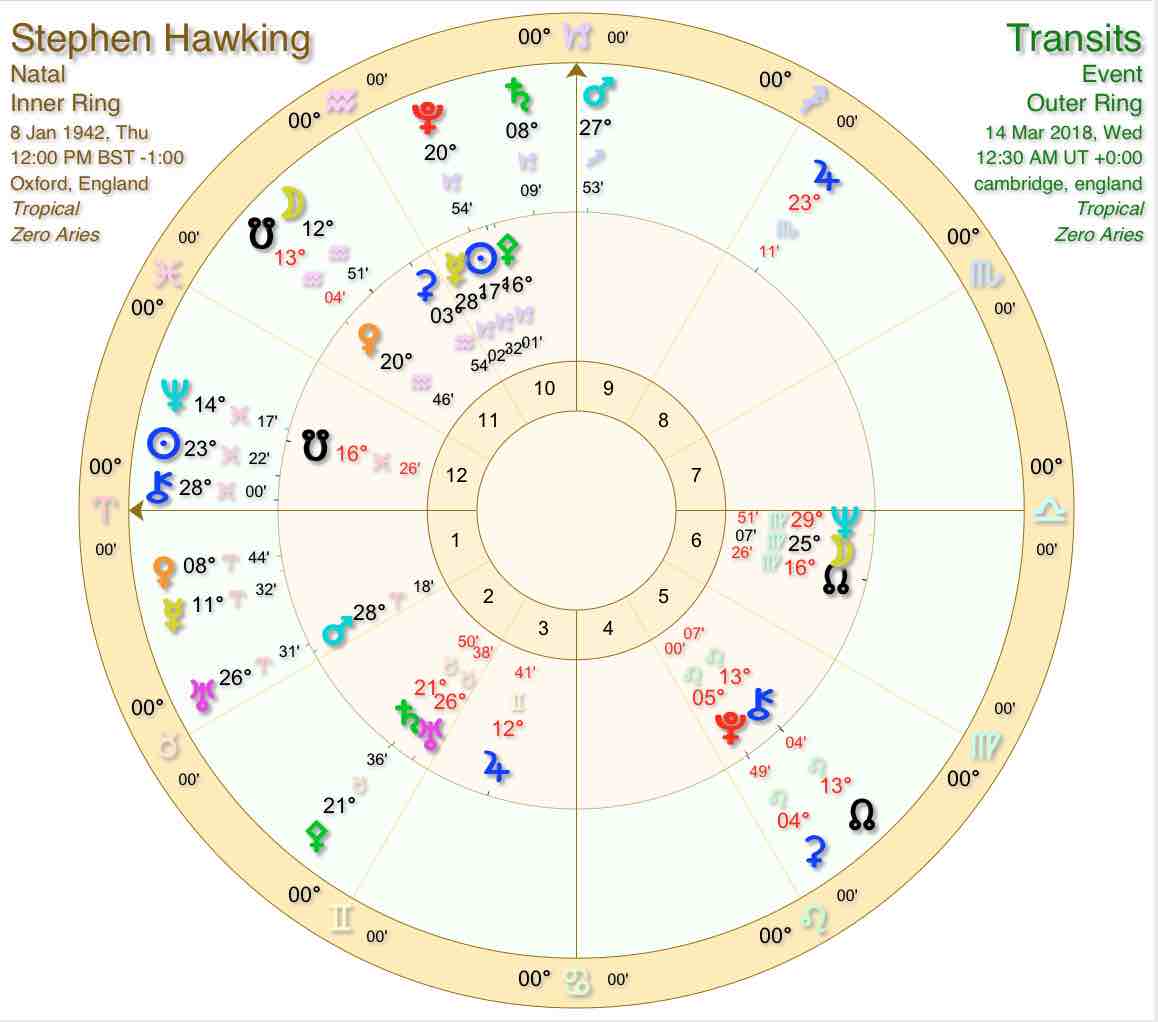 Stephen Hawking was a very determined earthy Sun in Capricorn, ruled by the planet Saturn in Taurus which showed his determination and his passion for his work. His physical life was a struggle, yet he became a hero to all with severe disabilities as he showed us how to deal with the hard reality of the ravages of the disease for most of his adult life. Stephen’s earthy and physical difficulties could be seen in his 6 planets in Earth signs –  Saturn, Jupiter, Neptune, Moon, Sun, Mercury, and North Node as well 5 retrograde planets plus Chiron. Retrograde planets slow down and intensify the planetary archetype in an individual.

His Sun at 17 Capricorn is conjunct Asteroid Athena, named after the grecian goddess of strategy, alongside Mercury,  the brilliant trickster communicator. Mercury trines Uranus and squares Mars, his brilliant mind, racing ahead where his physical body couldn’t! MARS @ 28 degrees ARIES indicated the incredible energy levels he had. He was brash, risk-taking, competitive, wanting to live life on the edge and to be number one. He had a brilliant razor-sharp wit and fast mind. He could be selfish and totally absorbed in his is work. Hawking said he was glad he got to live in his mind.

With a Grand Earth trine with planets in Taurus, Virgo and Capricorn we can see his strength, stability, patience, and long life and earthly blessings of all kinds of rewards for his hard work.

His Moon is joined to Neptune in Virgo and is square to Uranus, reflecting his unusual life and daily living circumstances and his stance condition,  but also his modest temperament, higher minded intuition  that shoed his keen intellect, drive for perfectionism and out of this world scientific research. Mars is inconjunct 150° the Moon and Neptune indicating Hawking’s driven focus for his work to overcome his health issues. He was a romantic deep down and stated that the universe has no meaning without loved ones in it.

Hawking’s Virgo Moon/Neptune also square the Galactic Centre @ 27 Sagittarius and Neptune is conjunct the Super Galactic Centre @ 2 degrees Libra. Hawking’s groundbreaking theories on Black Holes are clearly seen because he was totally intuitively tuned into them.

Hawking’s  North Node is in in Virgo too, representing his highest spiritual goal of this lifetime,  @14 degrees Virgo is conjunct the Asteroid Psyche,  indicating practical in-depth soulful insights he brought in through his work. The north Node is also in trine to his Sun and squared by Jupiter, the task of believing in his work, never giving up, keeping on against all odds, again showing his inner strength, difficulties  and determination.

His South Node in Pisces is the indicator of past life influences, showing  his past life as very spiritual or religious, perhaps attributed to a somewhat cloistered past life,  or  that of a  highly realized yogi who was totally detached from the world, yet from which he was able to bring forth the creative imagination, dreamy spirit and compassion in through his North Node as a scientific, anti-religious and thoroughly embodied individual. Hawking’s South node  also sextiles his Sun and is inconjunct Chiron in Leo, also indicating a past life affliction. Hawking was needing in some sense to heal this ego karmic wound by becoming the wounded wise man, who defied the doctors;;’ diagnoses, and if he wasn’t famous, most likely he would have been an  outcast. He was known to believe in Aliens, not astrology and not God!.

Venus is also opposite Chiron, and both square Saturn in Taurus Hawking certainly embodied that for the world. He couldn’t heal himself but used his brilliant willpower to overcome his disease. Stephen was destined to be famous. He was a charismatic, childlike, brilliant, original and stubborn as an ox. Venus @ 20 degrees Aquarius – His love of ideas, of science, of breaking in new informations, his love of the stars and his detachment form normal life ,- and his love of pouring cosmic consciousness of the vast Universe onto the earth, the ultimate Aquarian ideal and purpose. He was an original, an outsider, an inventive pioneer who sought to go to places no scientist had been before.

Jupiter the planet of expansion, teaching, and truth squares his Nodes in Gemini Retrograde at 12 degrees. Hawking was famous for having a childlike curiosity. “I am just a child who has never grown up. I still keep asking these ‘how’ and ‘why’ questions. Occasionally, I find an answer.” Jupiter in Gemini is the sign of great communicators. This aspect kept him young and could be part of the explanation for Hawking living so long with such a disease. He was humorous and could be  charming, with a gift of communicating dualistic ideas.

His Saturn-Uranus conjunction continues the theme of radical rule breaker and echoes the later Saturn Uranus oppositions in the mid-60’s when he was diagnosed with the disease. This aspect indicates body karma. Hawking lost the ability to speak in 1985. Taurus rules the throat and Uranus trines Mercury, and from then on he used computer technology a to speak with.

Pluto @ 5 degrees Leo retrograde, is conjunct Chiron, opposite Mercury in Capricorn and Ceres in Aquarius squaring Mars in Aries a powerful T-square showing Hawking’s drive for success with a sometimes-maniacal willpower. 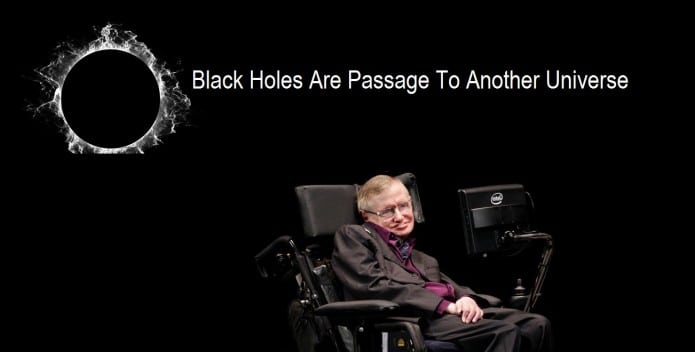 Doing further research I was curious and intuitively wanted to see if any other asteroids may have been playing out in Hawking’s astrology .  I found something incredible. Firstly that there is an asteroid Gehrig : Asteroid #5891 is named after the famous baseball player Lou Gehrig who is associated with ALS the disease Hawking had. Gehrig died in 1941 the year before Hawking’s birth. Asteroid Gehrig #5891 in Stephen’s chart is @ 23° Scorpio opposite his natal SaturnUranus in Taurus and square to his Natal Venus in Aquarius.  Does this explain his destiny to have had and lived with this disease?.

At his death March 14, 2018, early in the A.M. GMT, Jupiter was at 23° Scorpio and recently retrograde was exact conjunct asteroid Gehrig!. Not only that, but Stephen was under numerous powerful transits. Uranus in Aries  was transiting his Natal Mars in Aries and inconjunct his Natal Moon/ Neptune. This is unexpected energy which acted quickly.  Hawking may not have been conscious when he passed. Jupiter in Scorpio @ 23 degrees  Jupiter turned Retrograde on March 8 and approaching an opposition to natal Saturn, indicating his succumbing to the disease.

Pluto in Capricorn  – Pluto the planet of death and rebirth had been applying to Hawking’s Sun for the last two years. Pluto was Trine his Natal Virgo Moon indicating further transformative health issues and the love of his family and children who he became close to again after his divorce from his second wife.  Pluto trining his natal Saturn and Uranus in Taurus . His Grand Trine was empowered.  He left the world satisfied.

Transiting Saturn planet of death in Capricorn was  inconjunct his natal Pluto in Leo. Stephen always lived every day as if it was his last.

Neptune rules Pisces it was conjunct to his South Node @14 degrees Pisces opposite his North Node in Virgo. Hawking was an atheist was ironically blessed by planet Neptune at his death. This indicates that Stephen Hawking has gone back to spirit the same way he came in. Pisces rules the unconscious, the spiritual creative wholeness which all life originated from. I am sure that he is happy knowing that his consciousness did not end at his death but will continue. His work-his North Node in Virgo will certainly live on. 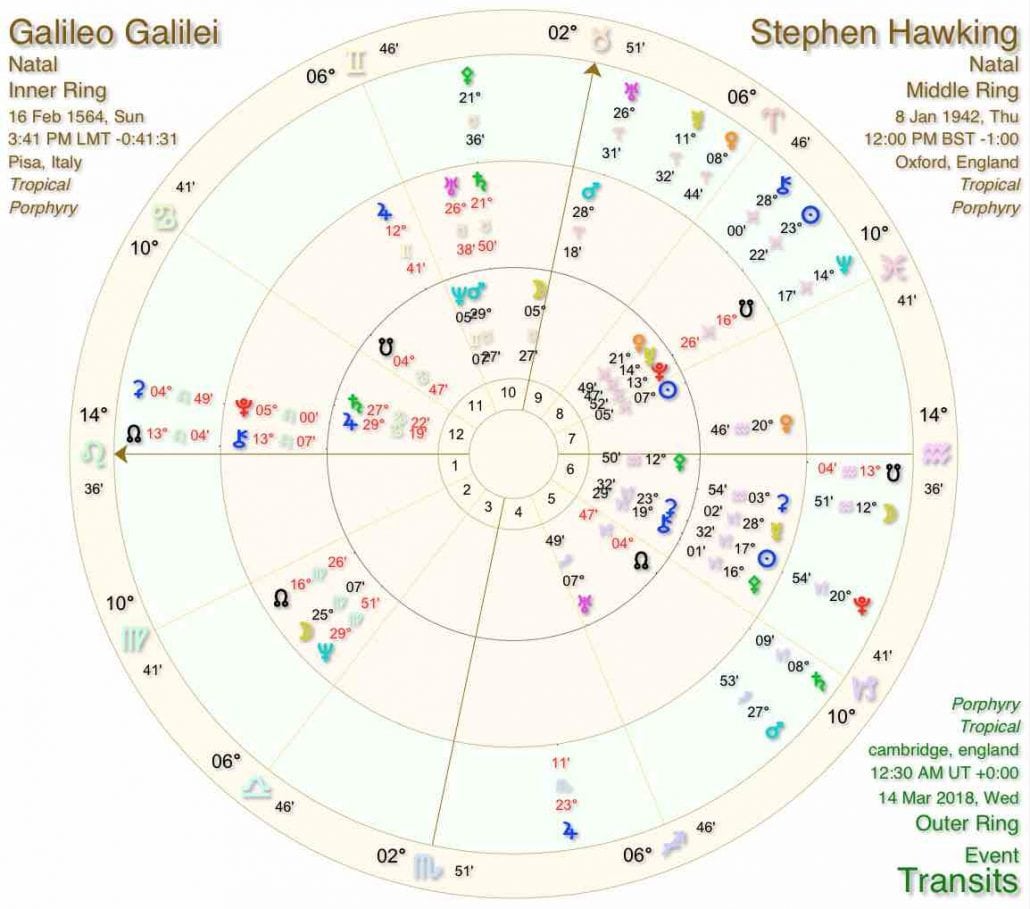 GALILEO was born February 15, 1564, in the Julian Calendar at 3:31 P.M. in Pisa Italy. When looking for past life connections one would look for contacts to Hawking’s’ South or North Node and Pluto.  Stephen Hawking’s South Node was 14 degrees Pisces. Galileo’s Sun was @ 7 degrees Pisces his Mercury @14, and Pluto @13 degrees Pisces. This is so obvious a synchronicity as to be almost unbelievable. Pluto symbolizes the soul, reincarnation and evolution. Uncannily also the transiting nodes were moving over Galileo’s natal ASC and DSC axis. Asteroid Gehrig is currently found at 13° Sagittarius at Great Attractor, the GA “is an apparent gravitational anomaly in intergalactic space at the center of the local Laniakea Supercluster, in which the Milky Way is located, in the so-called Zone of Avoidance that is notoriously difficult to observe in visible wavelengths due to the obscuring effects of our own galactic plane”  (wikipedia) . At 13° Sagittarius transiting Asteroid Gehrig, was opposite Stephen’s Jupiter in Gemini and squaring his Nodes.

Thank you, Stephen Hawking for bringing your incredible spirit into this world as it will most likely continue its journey to explore the universe!

Exact Time of Death unknown, but is believed to be just after midnight on the 14th, as news began to circulate on social media etc! 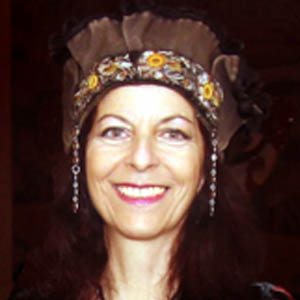 Agent 129 – Tara Tarot – Greene – Tara Is a Professional Astrologer, Tarot Reader, women’s spirituality, dream work, shamanic healer and workshop leader since 1990.  Tara is also a Certified Transformational Psychotherapist. Tara has a busy practice with clients worldwide. As a double Sagittarius with Mercury on the Galactic Center, and a Scorpio Ascendant she had been meeting astrologers for years and is largely self- taught. Her Astrology practice has always been Goddess oriented, spiritually and psychologically centered, using Chiron, the Asteroids and the Fixed Stars.  Tara loves writing about astrology. She also creates guided meditations on various astrologically significant aspects and days. “It’s my great honor to be of service to help assist individuals to understand themselves, their karma and to enlighten and empower them to attain their highest potentials through Astrology.”  I am always learning, there is so much to know. Her spiritual name, Tara is Sanskrit for “the stars.” Tara is also a mother, artist, singer and dancer. She is producing meditations in audio format of the lunar cycles.