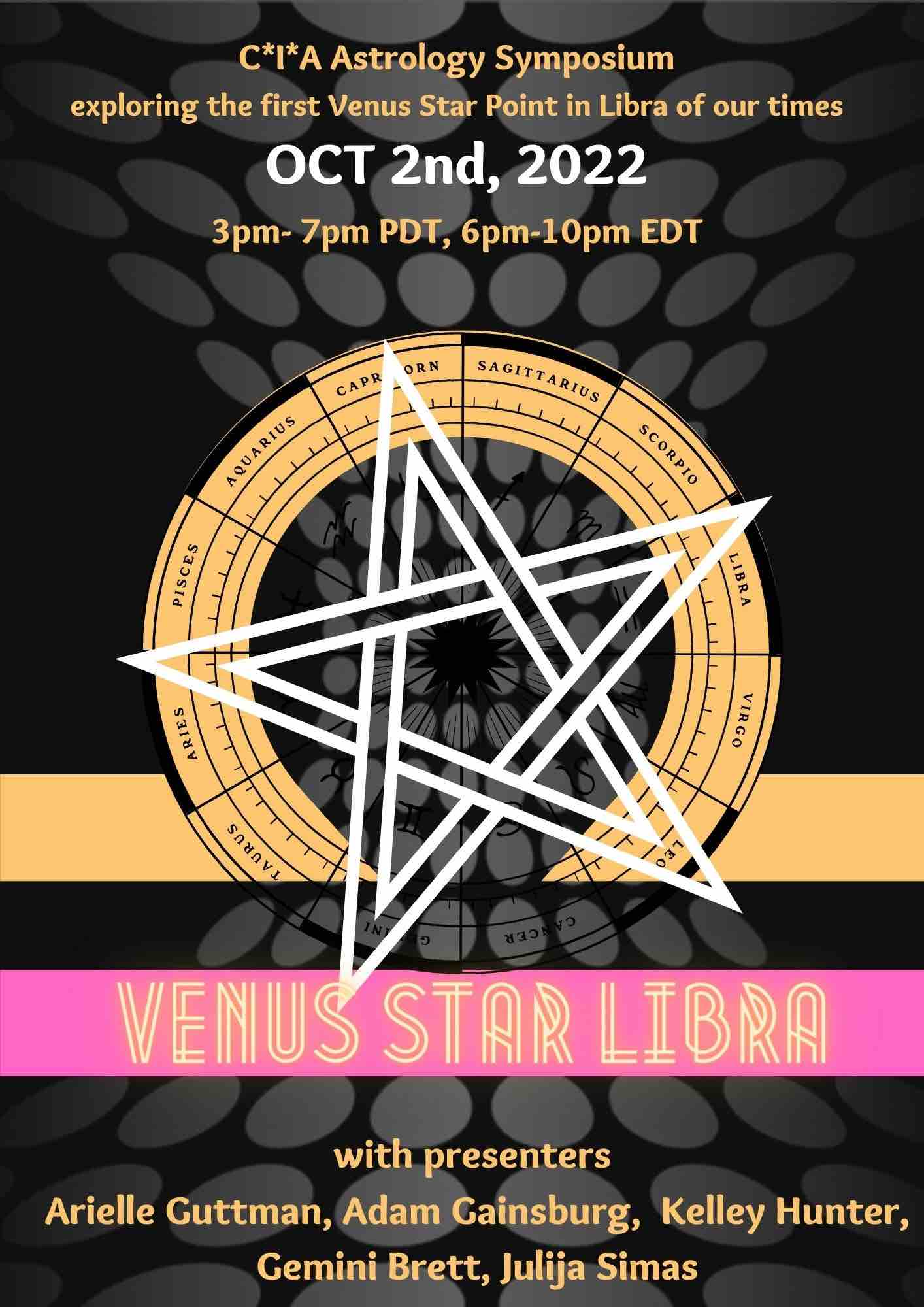 Arielle Guttman, Adam Gainsburg, Kelley Hunter, Gemini Brett,  Julija Simas
In this 4 hours (plus 90 minutes) we have gathered five of our best Venus Star and Venus Cycle practitioners to take a deep look into the meaning, symbolism, astrology and real sky dynamics of the next Venus Star Point, the first in Libra since the 1870’s. The exact star point will occur at 29° Libra on OCT 22nd, it will align by a  square to Pluto, a bi-quintile 144° Neptune , a sesquisquare  135° to Jupiter at zero Aries, as Mars stations retrograde in trine at 25° Gemini. This point can already be seen to be presenting itself as a world in great re-balance. Join the Agents as we come together for our 7th Venus Star offering (we began these Venus masterclasses in March 2017),  to further explore Venus and this initiating Star Points. We are endlessly amazed and encouraged to keep up our work on the Venus Star pulse. Come and explore further this significant shift and what it signifies for ourselves personally and for the greater collective.

5.5 hours of valuable and inspired information.


Check time in your time zone

Please find LINKS with your ORDER – Reminder sent 1 day prior

All correspondence is sent to the email that you registered with via Paypal, or Stripe.
Make sure to check YOUR SPAM folder!

We will send links to all registered – 1 week and reminder 1 day before event.

C*I*A Members receive 20% discount automatically assigned at checkout
– (Make sure to be logged in first!)

Each session is 1 hour, note session 5 with Julija Simas is on OCT 6th

Session 1 – Kelley Hunter
This first Venus Star Point in Libra since 1879 is accompanied by one of our newest solar system discoveries in the Kuiper Belt—Haumea, Hawai’ian goddess of childbirth. For the last several years Haumea has been in a potent square to Pluto, soon entering Aquarius. The presence of this KBO creator goddess adds a quantum, consciousness-shifting potential and invitation to participate in the birth of a new era. How do we attune to this new cycle of Venus, glorious in her own sign, inviting in fresh creative impulse from Haumea?


Session 2 – Adam Gainsburg
Many astrologers incorporate a planet’s in- or out-of-bounds position in their considerations, though the important differences between north and south declination is usually overlooked. In my talk, I’ll explain the essential signification differences in general of planets in north vs. south declination, and then go into Venus in particular making this particular change of scene, from north into south. I’ll also explain what actually changes within humanity when Venus archetypally transforms from MorningStar Capricorn into EveningStar Libra.

Session 3 – Arielle Guttmann
In this presentation, Arielle will focus on the changing of the Venus Star Point to Libra. In the slow-moving rotational “Venus Star Clock” whereby the Earth-Venus pairing moves through one sign in 100 years, she is ending her term in Scorpio (1926-2026). But in the meantime, she peeks into Libra (2022-2026) in October for a 4 year preview of what may come in the next 100 years. As Venus represents personal values and the Venus Star represents collective values, how might this ingress into Libra change the ways of the world, such as what we invest in, who we partner with, the overall economy, the way we do business, political divisions and boundaries? The movement from a Mars-governed energy to a Venus-governed energy will pivot us in a new direction. How will we make best use of this?

Session 4 – Gemini Brett
The Pythagorean mysteries revere Five as the number of Love so it’s no surprise that Venus and Sun kiss five times (in two ways) every eight Earth years (13 Venus years). We find these numbers 5, 8, 13 in the Fibonacci sequence which reveals the Golden Mean, nature’s number of harmony and beauty. Join Agent 1123 for a unique journey through the sacred space of the Venus pentacle in a cosmic craft fuelled by sacred geometry, musical harmony, and number magic. All aboard for a magical mystery tour.

PLEASE NOTE different day: OCT 6th – OCT – 4pm PDT, 7pm EDT – 90 minutes.
Session 5 – Venus Star Libra – examples and Q and A – Julija Simas
After a few days to fully integrate what we have learnt and absorbed during the above sessions, Julija will host a Q and A and LIVE meeting, so we can see examples of the Venus Star working in our charts, focused on the shift of the star point from Scorpio Star Point to Libra. What does it mean for you, us? 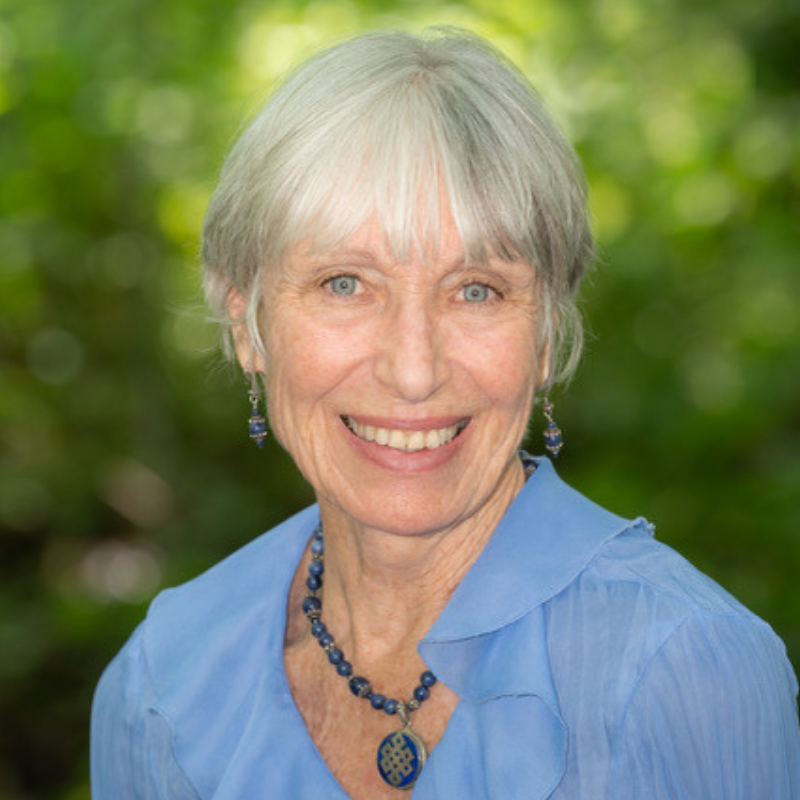 Agent 116 – Kelley Hunter is a longtime astrologer and mythologist, swept up in the wave of the late 1960s. Further studies in depth psychology, cosmology, holistic healing, unified field physics and spirituality enrich her teaching and personal consultation work. With a special interest in the divine feminine, author of two astrological books on Lilith and contributed to the anthology, Goddesses in World Culture. Kelley enjoys the creative process as dramatist, periodic poet and visual artist, leading to her recently published Planetary Gods and Goddesses Coloring Book., see drawing above. Her website is www.heliastar.com. 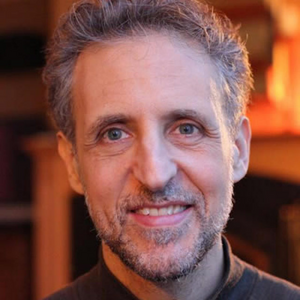 Agent 46 – Adam Gainsburg Adam is an author, teacher and consulting astrologer focused on invigorating today’s astrologers with the living intelligence of a reunited astrology+astronomy as direct experience. His work on the heliacal cycles of the visible planets, the physics of the lunar nodes, a tantric map of Venus and Mars, a four-stage process for Chironic wholeness, and a model of the Sky Factors of the planets are assisting the astrological vision to more fully meet the demands of our post-postmodern world. Adam also owns Intrepid Astrology Software and spearheaded the creation of Sky Engine, the world’s first graphical synodic search engine. www.SoulsignAstrology.com 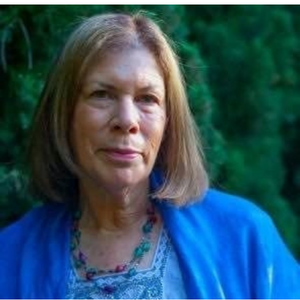 Agent 005 – Arielle Guttman is the author of Venus Star Rising: A New Cosmology for the 21st Century (print
book) and The Venus Star Point: Getting Straight to the Heart of your Life (ebook). She lectures on the Venus Star Points around the world and offers professional certification in this unique and heart-lifting method to interact with Venus. To find out more, visit her website:www.SophiaVenus.com. 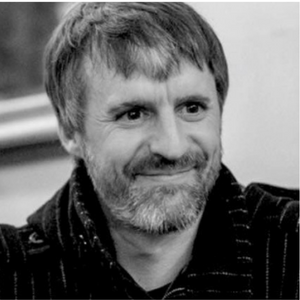 As a certifiable StarryTeller, Agent 1123 – Gemini Brett devotes his now as a living vow to the Marriage of Heaven and Earth. He began his formal study with the Shamanic Astrology Mystery School, but has since synthesized his own terrestrially-tuned celestial stew by integrating ingredients from many ancient and modern paradigms. Brett’s principle intention is to retrieve the Star Songs heard in times before the written word. He transmits the mysteries he finds in sacred sites and living sky through a system of embodied exercise he calls Earthstrology and through the sacred sciences of the Quadrivium: Geometry, Musical Harmony, Astronomy, and Number in Nature. Gemini Brett is best known throughout cosmic circles as an astronomy-for-astrology expert and mystic mythologist, but the truth you’ll find when you get to know this fiery Scorpio is that his techniques are designed to water the heart through re-membering Signs of the Messenger’s Mind.
Agent 23 Gemini Brett – More than astrology 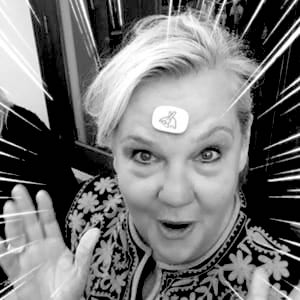 Agent 12  – Julija Simas – Is the founder, motivator, designer and instigator of the C*I*A. Agent 12, started the C*I*A in 2005 as a project to raise consciousness and global awareness, to the fascinating and useful world of Astrology. Since, the C*I*A has been her life’s mission, work and inspiration in the world of astrology, working as a consultant, mentor, teacher and promoting astrology and all its uses and applications online and around the globe through the C*I*A website and social media. Julija continues to manage the C*I*A website and the C*I*Academy program and connect astrologers from around the globe in the C*I*A’s unified cause. Julija has lectured and presented at many workshops and conferences around the globe and online over the years, facilitated many C*I*A Retreats and Star Camps since 2011 and international online events. https://cosmicintelligenceagency.com/julija-simas/