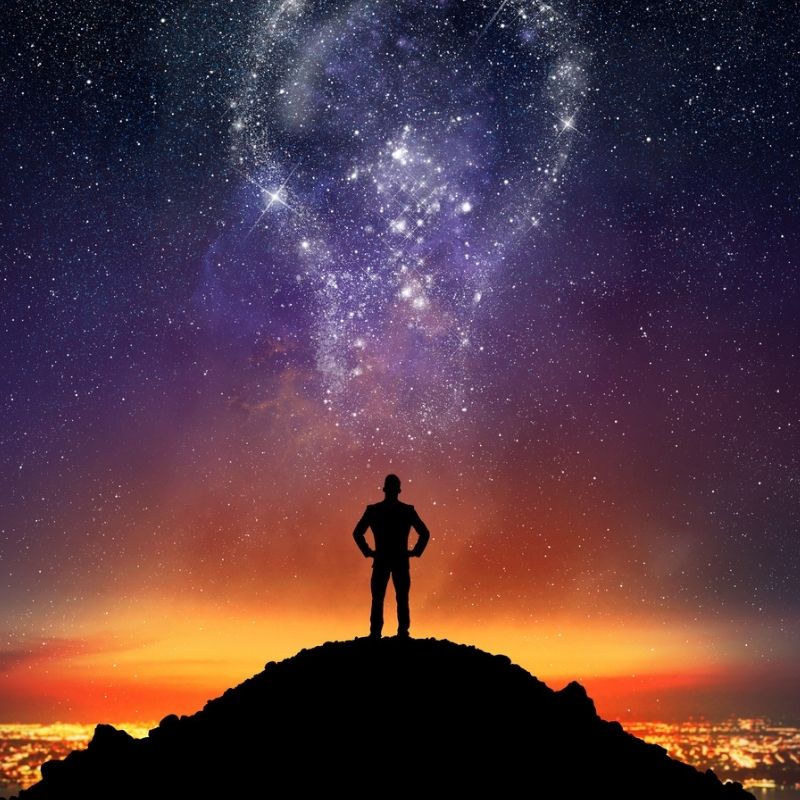 If this does not suit your timezone – Please note this webinar is recorded and sent to all registered!

We are born into cycles, and our existence involves many layers, from our general features and characteristics, to our  much more specified talents and capabilities. Our natal charts represent our physical incarnation into this world and can be used as a stand alone entity for interpretation, yet they are in fact only representing one layer of our being. Hakan sees another 2 charts that used in conjunction with the natal chart, can bring much more to our astrological story.

These are “Prenatal eclipse charts” both Solar and Lunar, that are naturally related with nodal axis, which provide fundamental background information about our central life themes and bring extra dimensions to our natal work.

Also “Prenatal lunation charts” for both New and Full Moons give us certain clarity about our interactions in the world,  especially highlighting our capabilities and the roles we take on in this lifetime.

In this lecture  Hakan sheds light on the relationship between our soul purpose and our more profound struggles throughout our lifetime. Hakan’s years of experience and research are also derived from direct client consultations and years of teaching.

In this webinar you will learn to explore:

After Purchase you will receive the download of recording.

Agent 40 – Hakan Kırkoğlu has promoted the development of professional astrological consultancy and pioneered a comprehensive astrological education system in Turkey since 1999. Kirkoglu has been a leading figure of Astrology in Turkey as a consultant, teacher and writer. Recently, he completed his second MA degree with a thesis on Astrology and its role in the Ottoman Court during the 18th century at Bogazici University. He completed his Bsc degree at Management Engineering Department of Istanbul Technical University and furthered his education with MA degree in Economic at Bosphorus University in Istanbul. He worked in the Treasury, Research and Correspondent Banking departments in the banking industry between 1993 and 2000 and shifted to full time astrology in the year 2000.With a handful of friends, He pionered the establishment of Astrological Association in Turkey (Astrobil) in 2000. He transformed his teaching course into 3 years certification program under “Goklerin Bilgeligi Okulu”, School of Wisdom of Sky. He regularly gives lectures, organize seminars and create astrological events. He wrote the first Turkish psychological astrology book in 1991 (Astroloji Zamanları) and he is a prize winner of Faculty of Astrological Studies in 1997 gaining his Diploma with the Cordelia Mansall Veritas Award. He gave presentations on Turkey-EU Relations at the Eclipse Conference of Astrological Association of Great Britain in 1999 and on Peace and War Cycles in the Middle East and Arabic Parts at ISAR 2003 Conference in Los Angeles. Hakan Kirkoglu has been attended as a lecturer in numerous international conferences in UK, (2005, 2013, 2016) USA, Melbourne, Australia (2006), Warsaw, Poland (2013) and Belgrad, Serbia (2014), India (2018). He was mundane astrology coordinator for UAC 2008 and core speaker in UAC 2012. He participated in UAC 2018 Chicago and also IV Conference in Kolkata, India.

Kirkoglu has been organizing AstroSummerCamp, astrology summer school first in Crete (Greece) and Tenedos Island (Turkey) since 2017.Kırkoğlu also writes for a well known Turkish newspaper, Milliyet and the first time in Turkey, he began to teach Astrology for a private University (Dogus University) under the title of life long education for public.

His interest in astrology has developed into studying of classical texts and techniques since 1999 emphasizing the need for a deeper understanding of Astrology in terms of ancient knowledge. Lately, his History MA thesis on the astrological practice in Ottoman Court in the 18th century has been published by Dogan Kitap, a leading publishing house in Turkey.
He is ISAR global director for Turkey and his articles appeared in English, Italian, French, Polish and Greek journals. Website: www.hakankirkoglu.com