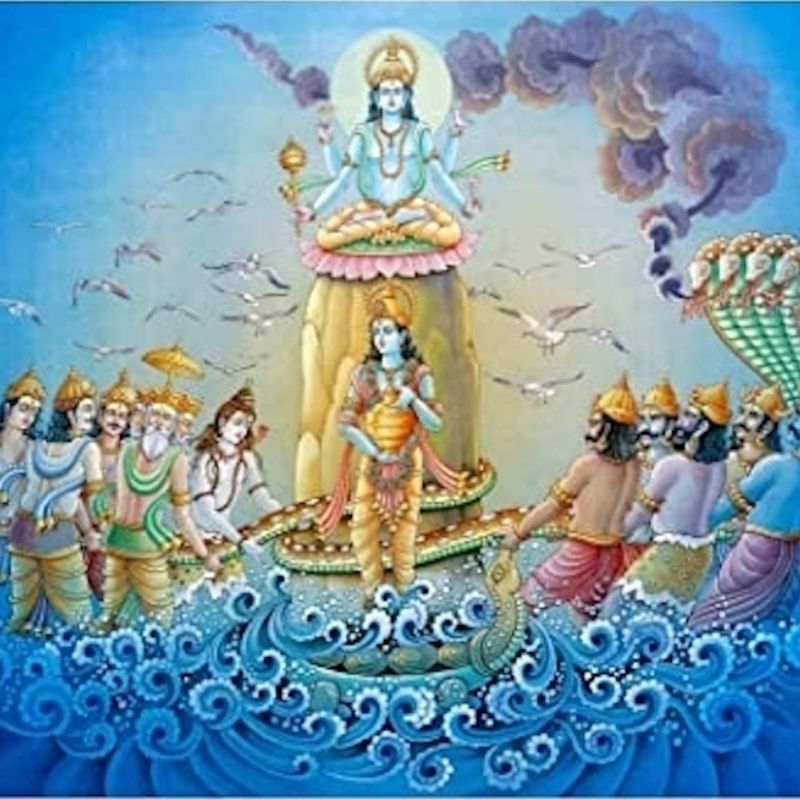 The Lunar Nodes and the Nectar of Immortality

The Lunar Nodes and the Nectar of Immortality :
Online Webinar with Bernard Duchatelle

In Hindu mythology, Rahu and Ketu, as the lunar nodes are called, originate during the quest for the nectar of immortality carried out by the gods and the demons. This myth places them at the heart of the meaning of life: it narrates how the divine game began – that is to say the game of life and death that unfolds within the wheel of time through the stars and the Zodiac.

The rules of the game are inherently linked to the meanings of the lunar nodes, which are equally psychological and philosophical, material and spiritual. For these reasons, we will see by examining striking examples that Rahu and Ketu build a bridge between the material and the spiritual worlds: they manifest themselves through significant events and decisive encounters, which give substance and purpose to our individual destinies. 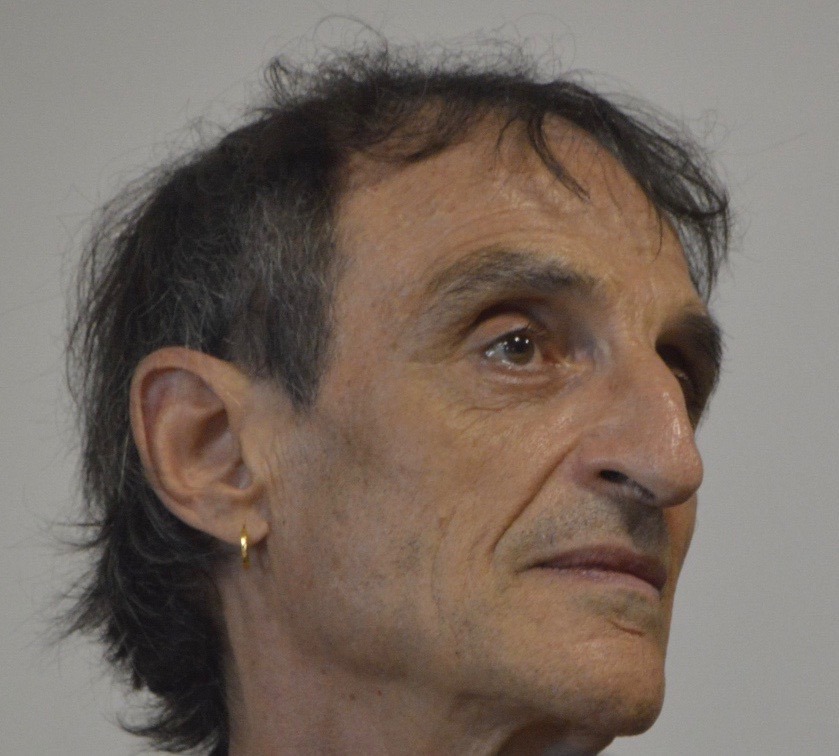 Bachelor of Letters, writer and lecturer, Bernard Duchatelle spent about ten years as a traveling astrologer in India, Nepal and Sri Lanka, where he became acquainted with Eastern spirituality, yoga and Hindu mythology. He also resided in Ojai, Southern California, Jiddu Krishnamurti’s privileged residence, whose teachings have been with him since 1975, the same year he began studying astrology. He traveled and stayed in many different places, including Europe, Central Asia, most of the East-Asian countries, Japan, Australia, Columbia, Equator and Argentina. His practice promotes self-realisation through the in-depth understanding of thought processes and the emotional mechanisms that constitute us. Astrology he writes, appears as a coherent cosmogonic and philosophical system, illuminating the nature of the universe, our consciences and our destinies.

The Lunar Nodes and the Nectar of Immortality