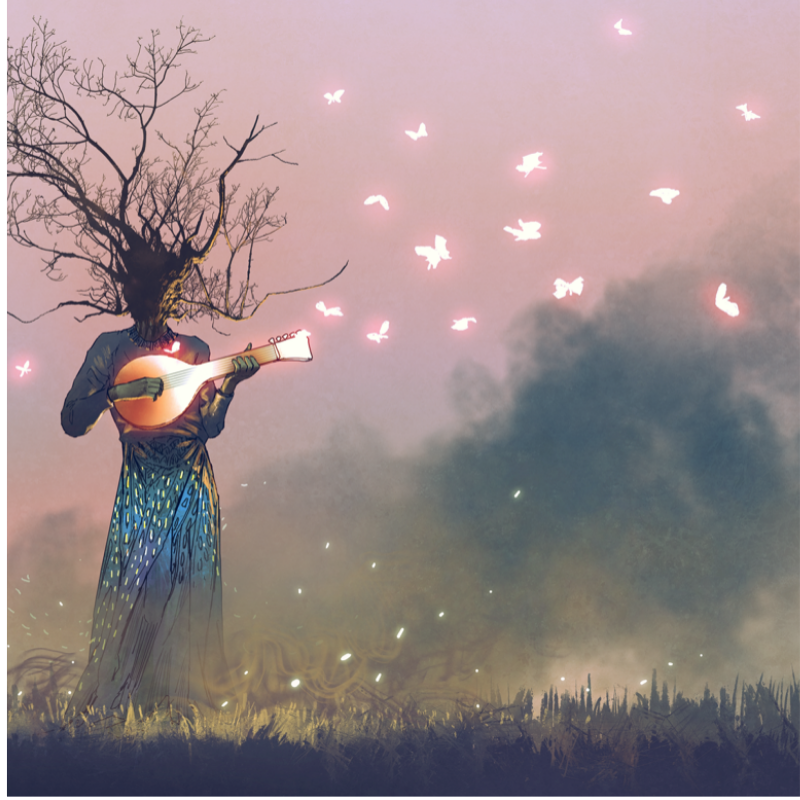 THIS WEBINAR is NOW over and available for RECORDING PURCHASE
2.5 Hours

After BML in Aries’ call for us to be sharp and present in our bodies,
responsive instead of reactive, Black Moon Lilith in Taurus is
about the embodiment of the impossible.
More than ever, what’s solid melts into air…
Matter is energy and energy is a potential to be shaped.

Let’s tune into this transit, as we reshape the way we relate to matter
and find out about the power of this beautifying potential.

Agent 55 Vanessa has lectured for the C*I*A many times over the years on Black Moon Lilith!

FREE for C*I*A Members now in MEMBERSHIP login area
Consider a C*I*A membership for 2 webinars like this per month and access to archives!

Purchase to receive immediate download with you order.
Make sure to check spam 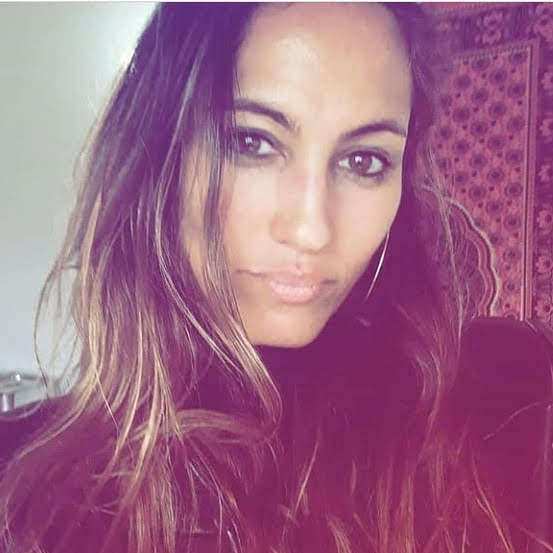