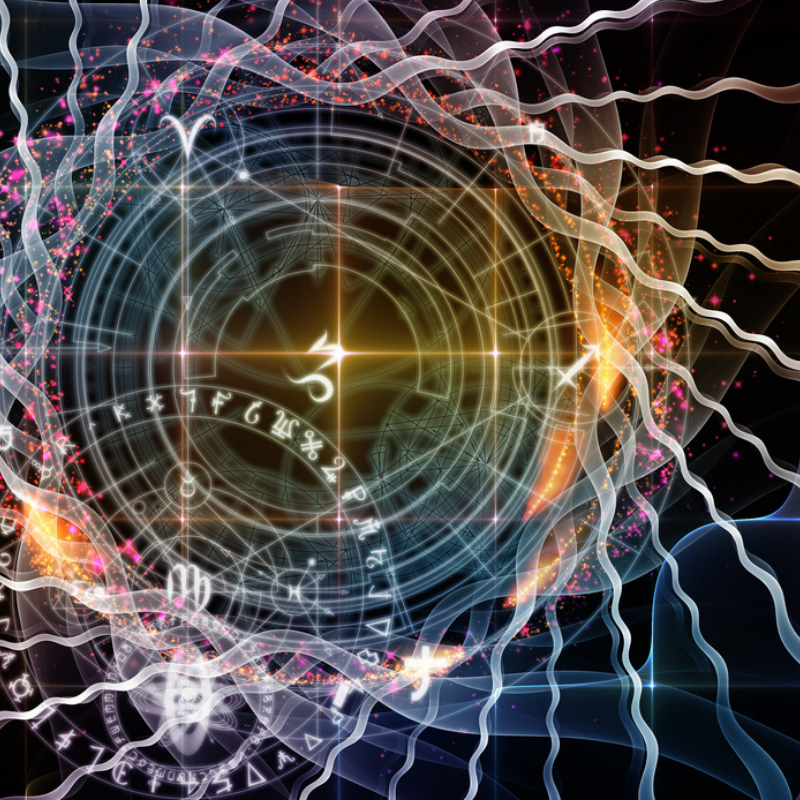 Harmonics in Astrology: The Grace of Numbers

Harmonics in Astrology: The Grace of Numbers” with Alex Trenoweth

Harmonics allows astrologers to drill down into aspects between planets to find meaning not seen in ordinary charts. This technique can be used to help you find your true path and can unlock the secrets to your unique contributions in life. Come find out how you can discover your life path with astrology by signing up for this new webinar on Harmonics. Includes chart examples and Q and A

LINK to attend webinar will be sent to ALL 1 week before event and reminder 1 day before event!

Agent 144 –Alex Trenoweth,  MA (CAA), DFAstrolS, CIA Agent 144 is an astrological researcher and professional schoolteacher in London UK. In 2015, she was awarded “International Astrologer of the Year” by the Krishnamurti Institute of Astrology (KIA) for her ground-breaking and innovative research on Astrology and Education based on her book “Growing Pains” (The Wessex Astrologer). Since then she has spoken at astrology conferences around the world and has contributed to major magazines and publications such as Dell Horoscope, The Career Astrologer (OPA), The ISAR Journal and  Kindred Spirit.

From 2016, Alex has worked tirelessly in her role as Secretary General and Vice Principal of KIA to bring Western and Vedic Astrologers together for the Institute of Vedic Culture Conference in Kolkata India in 2018 which aimed to promote better understanding, scholarship and most importantly, friendship between astrologers of different cultures. In 2018, KIA awarded her with an honourary PhD for her research on “Adolescent Behaviour and Lunar Phase” and she also received an award for Oustanding Service to Astrology. Her website is alextrenoweth.co.uk

Harmonics in Astrology: The Grace of Numbers