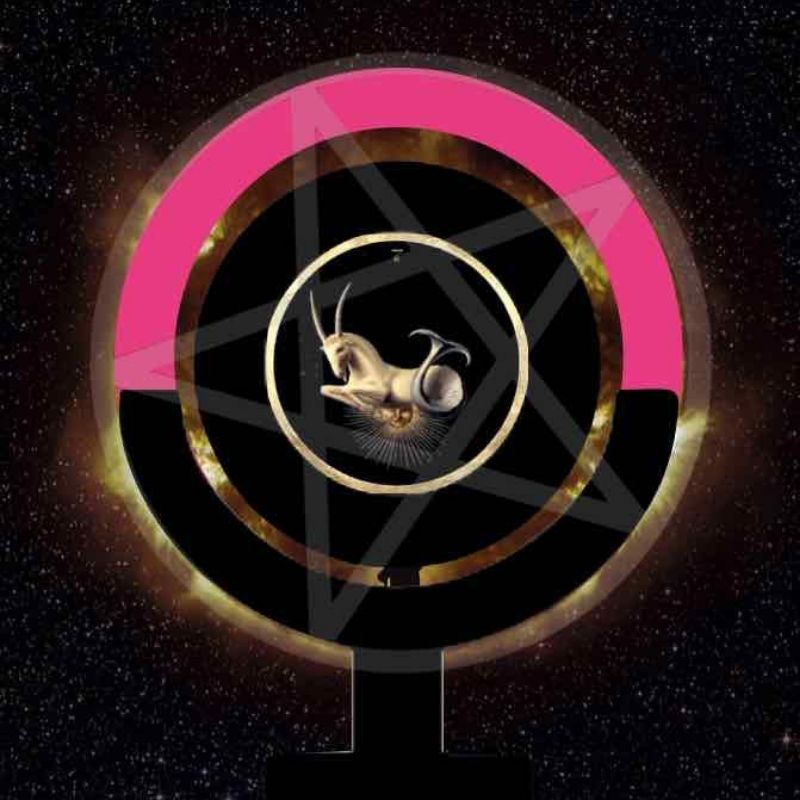 Receive link to view/download after purchase!

2018 marks a year of change of many planetary patterns. The Venus Star is one of them, shifting to a new sign, element and phase in January. This shift will bring an extraordinary planetary dance of light and shadow, as Pluto is tightly involved in this new Star phase, as Venus makes next Star Point with her superior/exterior conjunction with the Sun. What does this mean for us individually and for the world at large, as Venus joins Pluto in the significant phase, which hasn’t happened for 248 years?   Arielle Guttman is happy to be presenting this second Venus webinar with Julija Simas and Gemini Brett, as all three astrologers focus on this most alluring and mystifying planet of the heart, Venus.

Part 2:
Great Guiddess at the ‘back of the Heart’ – Gemini Brett

Brett presents his new research into larger timelines of the Venus Pentacle, the upcoming Archetypal Shifts of the Global Guiddess, Leading Star Points, and the shifting Elemental nature of the Venus Rose.

Part 3:
Your Capricorn Venus Star Point – where and how are we dedicated to transforming our own world? – Julija Simas
Tracking the Venus Star in our astrology charts brings a certain focus to an area of our charts as Venus’s next point is made. Looking at these points like eclipse points 9.5 months apart, helps us align ourselves better with what is at the core of what we are continuing to create and attract into our world. This time around as Venus transits conjunct Pluto we are faced with a culminating point that began with Venus’s retrograde in Aries and finishes with Venus’s retrograde in Scorpio.

What house is the Capricorn point taking place in your chart?

What was significant about this point 4 and 8 years ago and how does this whole cycle tie into our continual re-evaluation of self in a fast paced changing world? In this segment Julija will show how to work with these Venus points as a sequence that keeps unfolding in our lifetime.

Example charts will be used to show the relevance, including tracking the current Venus Star points of Bitcoin’s first genesis block chart.