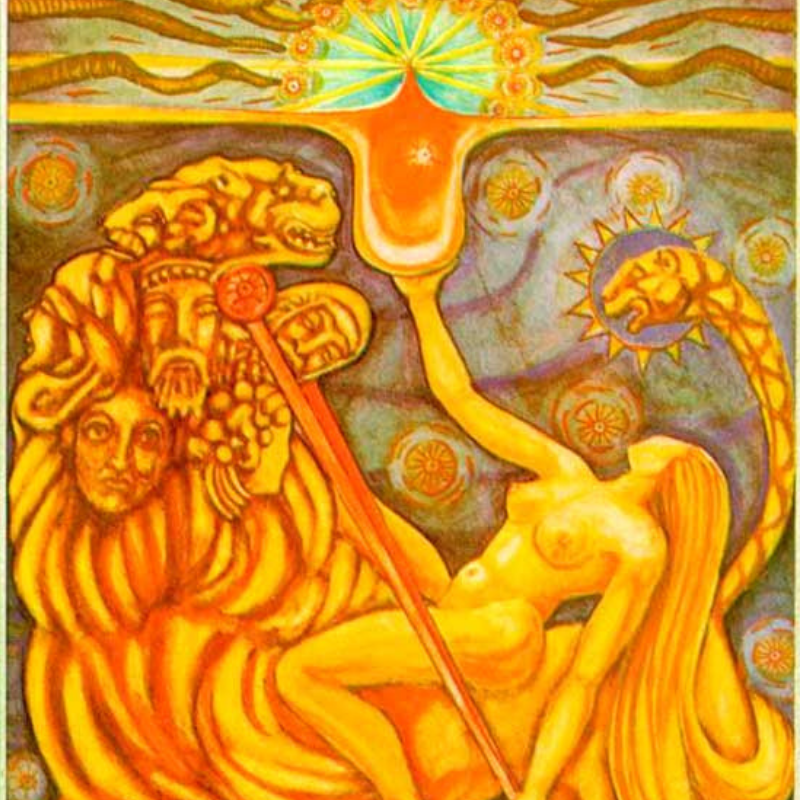 Following on from our previous  Venus Star webinars – Aries March 2017, Venus Star Capricorn Jan 2018, and Venus Star Scorpio we are thrilled to join again to present Venus Star LEO! Join the Venus Star Agents for this masterclass for the next round of info and research about the Venus Cycle, Venus Phases and the Venus Star Points. We have gathered  again C*I*A Agents Arielle Guttman, Gemini Brett,  Adam Gainsburg and host Julija Simas for our next 3 hour plus instalment. $55 USD

All registered and attending will receive recording and download link.

In August 2019 the new star point of Venus will be activated in Leo. The date of the exact cazimi is Aug. 14th, but we will be feeling the energy by late July when both Sun and Venus waltz into Leo. This is a dramatic shift in energy from where the Venus Star Point has been these last several months. Since last October—it has been activating the sign of Scorpio (fixed water) as a Morning Star. In August 2019 it moves to Leo (fixed fire) and becomes an Evening Star. In this webinar, Arielle will share what the Leo Star Point is all about and how to best use the creative and bold energy of Leo to stand for who you are and create what you desire. Additionally, Arielle will talk about the 5 pointed star of Venus, and how the 5 ruling signs of our time on the Venus Star are the most pronounced and activated principles operating in the world today. This is the 4th of 5 Venus Star Webinars on the Venus Star Point with Julija Simas and C*I*A. For a review of what came before, you can access the previous ones (Aries, Capricorn and Scorpio) through the C*I*A recordings, online at their website.
(As part of C*I*A Membership Arielle’s segment will be posted for all members to view after event, as one of our august member webinars)

Part 2: Inanna on the Cross _ Gemini  Brett
How can Scorpio intentions be activated through Leo initiations? This question expresses the framework through which I align to the transformational opportunities of a 19-month Venus synodic cycle. Like a Full Moon, the exterior conjunction of Venus with Sun marks the half way point through a cycle. However, while Moon is most visible when she is full, Venus is least visible (and furthest from Earth) at the time of her exterior cazimi. This time corresponds with Inanna’s underworld resurrection in the great Sumerian tale and, in this cycle, other Planets align to welcome our individual and collective rebirth on the cross of fixed Sign. Aquarius Moon, Leo Mercury, and Taurus Uranus complete a cross to the early Scorpio degree where Venus aligned between Earth and Sun in October to begin this cycle just as that time’s Taurus Moon, Aquarius Mars, and Scorpio Mercury and Jupiter form a cross with the Leo degree which host Venus’ alignment behind the Sun. What magic is this??? The veil is most thin at cross-quarter degrees and Venus now whispers wisdom from the darkness to help us see. It takes a global community like Cosmic Intelligence Agency to fully receive the mysteries of shadow and light transmitted by these sacred songs and I’m honoured to tune in with you. Just what will we hear on rebirth radio?

Part 3 : Each Venus Star Point – Continuing on from previous Venus Star webinar, we look at more examples of the Venus Star operating in a few different charts from some Mundane examples to a few selected charts from our audience. Through these  examples we get a hands on feel on how the star is operating in different charts, what to look for and how to decipher. Julija’s ongoing work with the Venus Star focuses on Star Points like eclipse points coming into action for months before and resonating for months after. Venus Star points in your chart are of course your 5 pointed star, explore what to look for and how best to operate it! You can watch an introduction to the Venus Star form our first Venus in Aries segment back in 2017, so we don’t need to repeat our material.  https://cosmicintelligenceagency.com/natureofthevenus-star/

Part 4: The Sky Factors and Phases From Leo August 2019 to Gemini June 2020 – Adam Gainsburg
“The Sky Factors of the visible planets illuminate a wealth of insight overlooked by chart-only astrology. A planet’s speed, brightness, Earth proximity and sky appearance are becoming more popular in modern practice. Adam is one of the astrologers actively promoting the incorporation of the Living Sky into astrological work today. For the upcoming latter half of the current Venus Cycle (Leo Star Point), Adam will examine Venus’ Phases and sky factors, beginning with her August superior conjunction and October heliacal rising in Leo, her maximum Evening Star brightness in Taurus in March, and her May heliacal setting in Gemini. He’ll also incorporate fixed stars, latitude and Venus’ retrograde loop unique to this cycle.”
Adam’s segment will be presented as a pre-recorded video.

All enrolled will receive download links, PDF notes of speakers any tables, graphs etc to download and keep after the event!
PURCHASE BELOW NOW

All registered attendees receive discounts to purchase our previous Venus Star Webinars, – use code to receive $10 off price : venusSPLEO19

$45  ONLY for Previous Venus Star webinar attendees and C*I*A Member/Agents
The $10 off will be applied on purchase!
– please use discount code : venusSPLEO19

Use same code for $10 off any previous Venus Webinars too

Do remember as we are now into the 4th Venus Masterclass on this subject, there is much info in the previous webinars that will not be repeated!

For Aries Star
For Capricorn Star
For Venus Star Scorpio

Agent 46 Adam Gainsburg is an author, teacher and consulting astrologer focused on invigorating today’s astrologers with the living intelligence of a reunited astrology+astronomy as direct      experience. His work on the heliacal cycles of the visible planets, the physics of the lunar nodes, a tantric map of Venus and Mars, a four-stage process for Chironic wholeness, and a model of the Sky Factors of the planets are assisting the astrological vision to more fully meet the demands of our post-postmodern world. Adam also owns Intrepid Astrology Software and spearheaded the creation of Sky Engine, the world’s first graphical synodic search engine.www.SoulsignAstrology.comwww.SkyAstrologyConference.com www.IntrepidAstrologySoftware.com