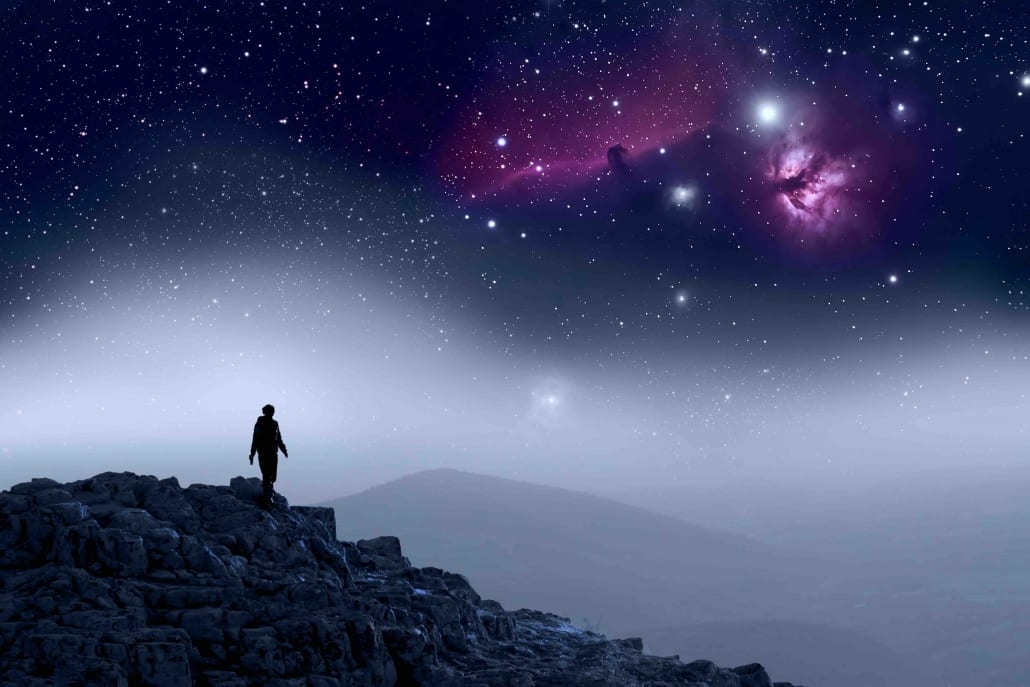 The New Moon in Fixed Air

Aquarius iconography is a curiosity since it is often depicted as a young, beautiful man pouring water onto the earth from the sky above. Forgiven, you are, for thinking that it is a water sign, when in fact Aquarius is ultimately about the sovereignty of your inner thoughts, ideas and voice, as it is composed of two energetic states – the realm of Ruach, or gOd’s breath and fixity, or the sanctity of the inner world.

The image of the Water Bearer has always hinted at the agency of transformation from ideal to real, as the waters of consciousness, those formless liminal images, flow forth from the womb of humanity to replenish, nourish and ultimately inspire our everyday consciousness. Yet, there has always been this persistency that Aquarius has something to do with ‘space’ or with a vaster consciousness beyond not only our human but also those who exist within our immediate god realm. This is especially so for the iconography with in The Star, the card traditionally used to teach non-literates astrology through the Tarot.

The current interpretation of Aquarius’ link with space comes from its patriarchal rulership connection with the 13th of March 1781 discovery of Uranus and astrologers designation of this planetary archetype with the sign of Aquarius, dethroning Kronos, or Saturn. Since Uranus, a 4th dimension gateway to the Akashi, is highly electrical in nature and apparently opens the doors to the future, the relationship with space has, confusingly, been deemed the dominion of a sign that is more about the exploration of the inner space, than that of outer space. But Aquarius pre-dates this discovery, therefore hinting that ‘alien’ consciousness is something that is innate within our psyche.

Many mythological stories attributed to Aquarius, correlate spacebeings and the Water Bearer particularly that of the oft misunderstood story of the beautiful young demi-god called Ganymede.

Descending from the sky above on an Eagle, the god of gods Zeus, took this striking beautiful young man from his life on the Earth and brought him to live with the gods in Olympus. Deeply enchanted by the depth and wealth of his mind, Zeus bestowed upon Ganymede the privilege of being his cupbearer. But tension arose within the gOdrealm as other gOds were threatened by this Christ-like figure (man yet gOd) and together they colluded in a totally unique manner. Ganymede was banished into outer space, as opposed to dismembered and cast asunder into the darker underworlds, as befit most outcasts of the Grecian stories!

The cupbearer, whose job it is to protect the gOds, now becomes the intermediary between the godrealm and those that exist beyond these terrestrial planes of consciousness – a realm illustrated in astrology by that of the Fixed Star realm – and thus forging a connection in consciousness between the higher and lower skies. Is this alien consciousness something external to us, or is a much deeper, more ancient awareness that exists within each of us, whose form is proto-humanoid, upon which our limited imaginations project? Is it alien because it is our own inner, unchartered voice and mind?

If we look for other hints in the Ganymede story, we can explore the meaning of Ganymede’s name. ‘Gan’ comes from Ganesh, the Hindu god who removes obstacles from our path so we can move forward. ‘Mede’ also comes from the Vedas and means the middle, or the median connection between two differing states of being. Ganymede may be the depiction of that mediation process that is the inner activity who sets all in motion, and the contemplation, the final cause, who draws towards himself all that which is in movement? He is primordial action and eternal waiting.

Moreover, as half human and half god and as the protector of the gods, Ganymede, or Aquarius, symbolises the ability to remove toxins from that which feeds our connection to the godrealm and from the godrealm to a deeper source consciousness (alien), whilst at the same time acknowledging that physical incarnate form of the gods within humanity – that we are both god and human, as well as alien and human.

If we look more closely at the glyph of Aquarius, we see two parallel waves, which has historically been depicted as the waters flowing forth from the urns. However, for me they have always looked like two ‘wavelengths’, along with our consciousness operates. Ultimately our consciousness moves beyond space and time, extending up and out into the far reaches of the cosmos as well as down and into the deeper realms of the inner worlds that exist within each individual. These two wave forms could be seen as Samsara and Nirvana and they co-exist, mirroring each other, apparently separate but ultimately synchronised, seeking to become unified, ultimately marrying the phenomenal world with that of the experiential.

It is my belief that the two wave forms that are outlined in the Aquarian glyph reflect the parallel existence of this physical plane and the interior plane; the god plane and the human plane; and also the realm of consciousness beyond our god realm and the god realm that we seek to experience as humans.

As the external world mirrors the internal world and as the internal world mirrors the developments of consciousness within the external world, it is curious to note that as we dive deeper into the origins of our personal consciousness, we are also stretching up and out beyond this plane of existence and exploring what is our humanity with the rise in AI and also with our extra-terrestrial brethren. Is there life beyond this realm? I believe it to be arrogant to think otherwise. There are too many mythological stories and legends that point to the co-existence of humanity and other non-terrestrial consciousness’s for that to be discounted.

However, as we move deeper within our own consciousness, we also encounter ‘alien’ perspectives and insights that create massive quantum shifts in awareness and growth. The movement within merely mirrors the movement without, and I’ve often mused about the starpeople over the years and wondered if we really journey through space as opposed to into space… In other-words, that these morphic images are deeper forms of consciousness that extend much further into time and space than what our rational or irrational minds can understand.

It is fascinating to observe the increased emergence of stories of encounters beyond the known of late and wonder at what that truly means in terms of a humanity that still struggles with gender and equality and with acceptance and compassion, let alone with accepting the unseen and seen worlds! But it is equally marvellous to observe the deeper possibility of these ‘encounters’ as a confirmation of the conscious recognition of the awakening of an inspirational consciousness arising beyond our normal experience that can shed a light on facilitating our necessity to find alternative solutions beyond those previously postulated to help us out of the deeply grooved rut of the disconnected duality that runs parallel without true dialogue.

Ganymede poured the agency of growth (water) from the stars (deeper consciousness) onto the earth (our physical world) to awaken the spark of life and to create a deeper awareness of the importance of dreams, the Angelics and ‘space’ beings in our creative process. This occurs not externally, but internally, and therefore the Fixed Air consciousness, or Aquarian realm, is that of the continuity of hope (a light force that moves and directs spiritual evolution in the mind) and life.

I always wanted you to go

As the Sun and Moon align within the Fixed ‘AI’r, or Aquarian realm on the 11th of February, you as an individual and we as a collective have an opportunity to forge a new beginning coming from the centre, or middle, of our awareness enabling a bridge to be created between the inner and outer Christ consciousness (the union between human the god realm). This could not come at a better time as our collective struggles within the early steps of this redistribution of power and the rise of the feminine, or deep understanding that the inner reality is the only reality that matters, since it is the birth place of the external and outer reality. By forging a connection to that deep, deep forgotten alien consciousness within, perhaps we can navigate more compassionately the unsettled waters forming as the old and new meet, or clash, this coming February, June and December.

The cupbearer within you could be invoked in your prayers and rituals during the pre-new moon space. Why? This intermediary consumed a portion of the food or drink necessary for the ‘higher’ being. If it had negative results, the sustenance was withdrawn and the lives of those who would have ignorantly consumed the sickening or deadly ingredients was spared. In a time when toxic influences abound, your filtering of that which feeds your higher self is imperative! This time is one for much inner exploration, so that the health of your inner world can spill out into the outer realms, as you enact your inner cosmic intermediary, bringing a deeper, vaster, and alien-like consciousness of kindness and compassion into the world at large. 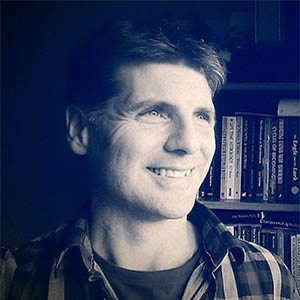