20% off SALE for C*I*Academy Membership - Amazing Value for Loads of Astrology Teachings!Join HERE 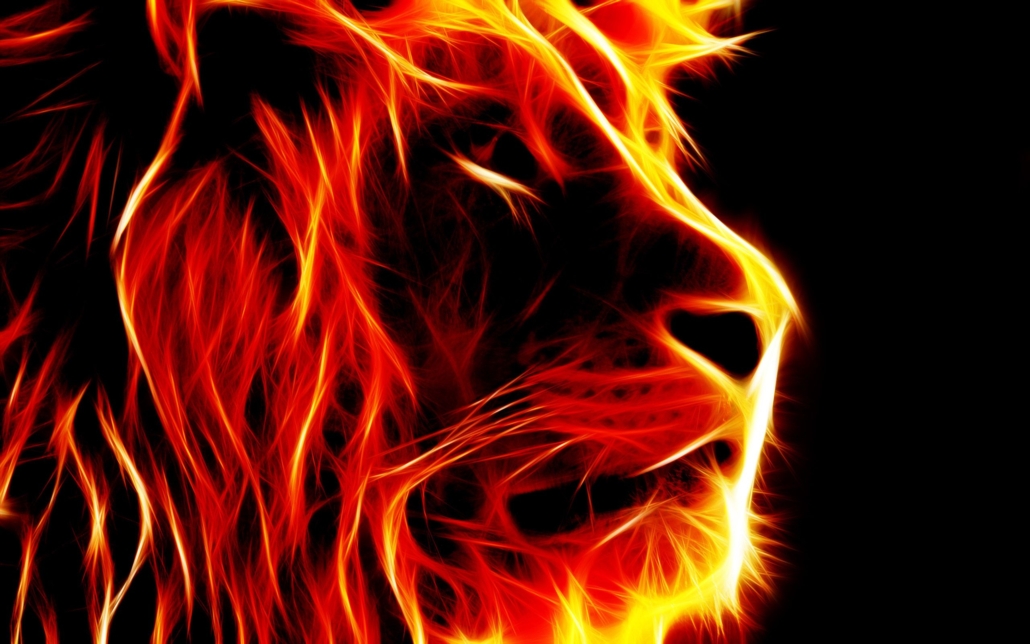 Mars feels good in the fiery sign of Leo – at least he feels better than he did in watery Cancer. The Cosmic Warrior gets a little Leonine attention, and usually finds it to his liking. The vibe of Mars in Leo is a bit like a successful athlete promoting products in television commercials, or even a role in television or film. At the least, it’s like the obligatory interview with the press after each match or game.

Sometimes, athletes shine in those roles, and sometimes a good athlete turns out to be a dud when it comes to presenting in public. Great athletic ability doesn’t necessarily mean an engaging personality, articulate speech, or even organized thoughts. Portugal’s Cristiano Ronaldo and the U.S.’s Peyton Manning stand out as great successes (among many), but not all athletes excel in front of a camera.

Mars in Leo is thus a little out of his natural territory, where he’s asked not only to accomplish, but also to shine. This year, he’ll have opportunities for both. We tend to see individuals making bold moves and demanding recognition with Mars in the Sun’s home sign.

Whether they appear as rightfully deserving of glory or boorish depends in part on what they’ve actually done, but it also matters what mood the public is in to receive their performance. As we have a strong Aquarian vibe at the moment (the ‘moment’ lasting until Pluto leaves the sign in 2044), anyone seeking to capitalize on the Mars-in-Leo energy might want to consider letting recognition come to them. Attempts to show off are likely to fail, and anything that suggests elitism will be a very hard sell with Aquarian egalitarianism on the rise.

Mars’ first task may well be domestic. On the 29th of June he makes a trine to partnership asteroid Juno, who’s in her husband’s home sign of Sagittarius. This aspect suggests passion (Mars rules drive, including the sex drive). There will be opportunities to let sexual energy flow into existing partnerships – although for some folks it may mean an opportunity to go outside of their relationships (spoiler alert: Mars’ last aspect in Leo is an opposition to Jupiter).

Yet with Mars opposite Saturn on June 30/July 1, it’s not easy to get away with something. This aspect suggests that we begin July with focus on one thing. Multitasking is not advised, but a great deal can be accomplished if we concentrate our energies.

A more erratic feel prevails on July 3rd, as Mars squares Uranus. In contrast to a few days earlier, we may find it hard to contain ourselves. Watch out for tempers flaring and both internal and external fireworks as we approach July 4th – we’ll all be looking to have our “Independence Day” (the U.S. holiday on the 4th). Give yourself and others a wide berth if needed, and work off extra energy with sensible exercise.

After his flurry of activity, Mars takes some time off. He next meets with Venus on July 13th, another passionate aspect that is less constrained – and more powerful – than his connection to Juno a couple of weeks earlier. With the Moon waxing, we’ll all have extra energy on hand. Chiron is stationing to retrograde on the 15th, but is unlikely to spoil the party.

As the month ends, Mars squares Ceres on the 27/28th, then goes on to oppose Jupiter on the 29th. These aspects are likely to play out in the collective, perhaps with someone getting to big or too loud for public opinion. With Jupiter at the last degree of Aquarius, someone may be ‘cancelled’, although it’s an open question whether it will stick.

Fire signs get the most of Mars in Leo, so Aries, Leo, and Sagittarius should get ready to make the most of it. Air signs also benefit, although Aquarius has about equal odds of finding a fiery partner or an ardent opponent. Water signs have a tougher time of it. Cancer can focus on finances – but crabs may just be happy to have the warrior out of their house. Scorpio might feel pressure in career, although opportunities exist if someone isn’t hogging the spotlight. Pisces feels it at work, where a coworker may gain attention. The fish can make this a very good time to begin an exercise program. Earth signs don’t relate all that directly to Mars in Leo, but could find unexpected help from this celestial energy.

20% off SALE for C*I*Academy Membership - Amazing Value for Loads of Astrology Teachings!Join HERE

LIMITED TIME 20% OFF Best value Astro learning, take your astrology to the next level!