Piercing the Veil: Mars in Capricorn 2020 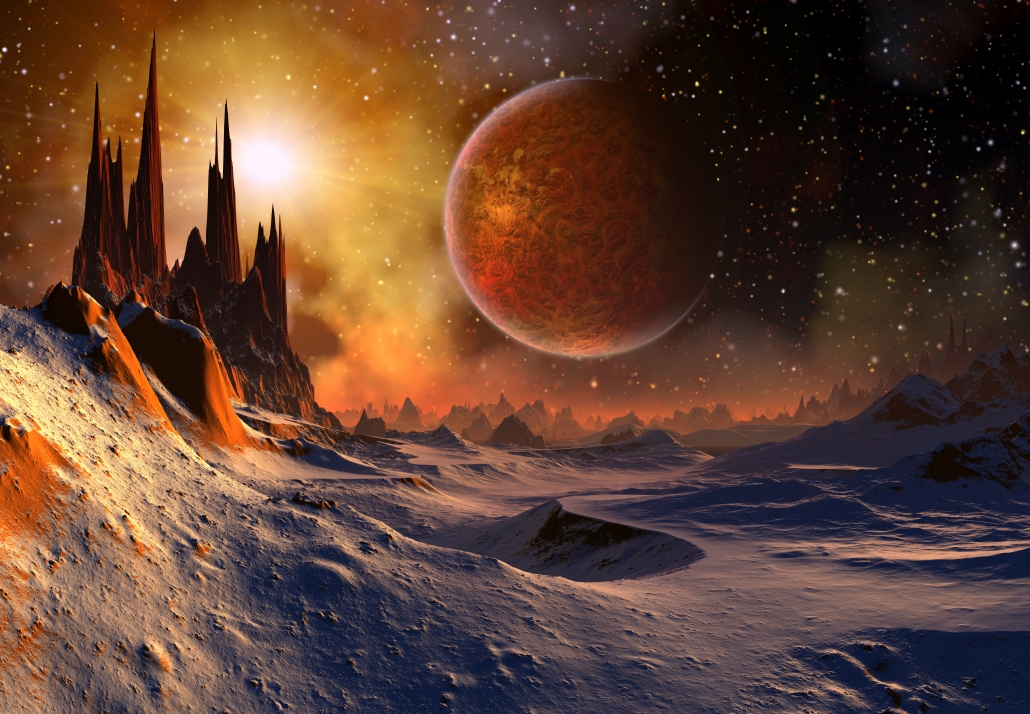 Piercing the Veil: Mars in Capricorn 2020

Mars tears through the sign of his exaltation from February 16 to March 30 of 2020, and he’s likely to make things quite hot during his stay. Of course, Capricorn is loaded with planetary energy right now, with Pluto, Saturn, Jupiter, and Pallas Athene already in the sign of the seagoat.

Mars will act as a trigger to the conjunctions of Saturn, Pluto, and Jupiter – especially because he’ll be out-of-bounds for most of his stay. While Capricorn is known for channeling the energy of the Cosmic Warrior, this time around it’s going to be hard to contain him, as he strides south of the Sun’s pathway around the zodiac.

While 2020 has not been quiet thus far, it may well be that things get far more heated during these six weeks. In Sagittarius, Mars pushed the boundaries of belief-based rhetoric, while also igniting literal fires (in Australia, for example). In Capricorn, words turn towards action and out-of-bounds Mars may not wait for marching orders before unleashing his energy.

There’s almost no downtime for Mars in Capricorn. He enters the sign on the 16th, the day that Mercury stations to go retrograde. This suggests a blend of high-energy action with confused messages – misunderstandings that could result in folks going off half-cocked, perhaps even a Dr. Strangelove-like scenario at the collective level.

On February 21st, Mars makes an easy trine to Uranus in Taurus. Amidst the hectic aspects of the next six weeks, this represents a very promising connection, signaling the ability to make decisive changes in direction. Trines often lack the willpower to bring them to manifestation, but that’s less likely this time around with Mars at an extreme declination. As we’re waning into the new moon on the 23rd, this could be more a time of release from the past than move towards the future, although these are really two sides of the same coin. Mars squares Chiron in Aries on the same day, further indicating that we’re likely to do what we need to do for ourselves.

We may be able to take a more constructive, building approach in the following week as we wax out of the Pisces New Moon. The Sun sextiles Mars on the 24th, opening up the potential to get moving early in this lunar cycle. A sextile from retrograde Mercury on the 26th may help to straighten out any confusion that developed as Mars ingressed into Capricorn, although complete clarity may have to wait for a while, until Mercury is direct and catches up with Mars in mid-April.

Mars continues his climb up the craggy Capricorn mountain through the first half of March, squaring partnership asteroid Juno on the 13th and sextiling Neptune on the 14th. These aspects suggest some tensions in relationships as we test the boundaries of our more intimate connections. Mars/Neptune always indicates a time when we can go beyond limits – whether speeding on the highway or pressing an issue at work.

A meeting with Pallas Athene on March 17th is likely to play out on several levels. This asteroid often corresponds to ‘truth telling’, the delivery of inconvenient truths, often by women. Mars and Pallas may join together to make a surprising announcement, or Mars may attempt to quell the voice of Pallas. These are two related images of the warrior – Mars is strength and force, while Pallas works with a combination of wisdom and strength (yet she carries a spear, lest we forget that wisdom can be enforced). The question at this time, for matters both personal and collective, is whether we can have justice.

Mars steps back into bounds on the 18th, ending his southern sojourn. He meets with Jupiter on the 20th, at the very degree (and within two minutes) of the January Saturn-Pluto conjunction. This is quite likely to be a significant trigger point for that conjunction, and it will be worthwhile to look back to mid-January for reference points, especially on the collective level.

Mars’ last major aspect in the sign is a meeting with Pluto at 24 degrees Capricorn – the very degree of Jupiter’s impending meeting with the god of the underworld on April 4th. Once again, Mars may have the role of lighting the fuse before the charge is set, and the repercussions may be felt throughout 2020 as Jupiter and Pluto continue to meet.

On March 30th, Mars steps out of Capricorn and into Aquarius, where he’ll meet with Saturn, who will have been in the sign for about a week. There’s sure to be some further excitement at this time, as we get a direct view of Saturn’s time in the sign of the water bearer.

While I usually offer some advice for each sign, Mars’ stay in Capricorn is most likely to be about our collective experience. Earth signs will feel the energy directly, and Virgo and Taurus can perhaps make the most of it. All of the other signs are in the position of watching and participating as the dramas unfold. Much of the action will be at the collective level. On the personal level, it’s likely that we’ll be impelled to act, but on matters that are already on the table. New issues may come up, but even these will relate to things we’ve been working on for the past year or so.