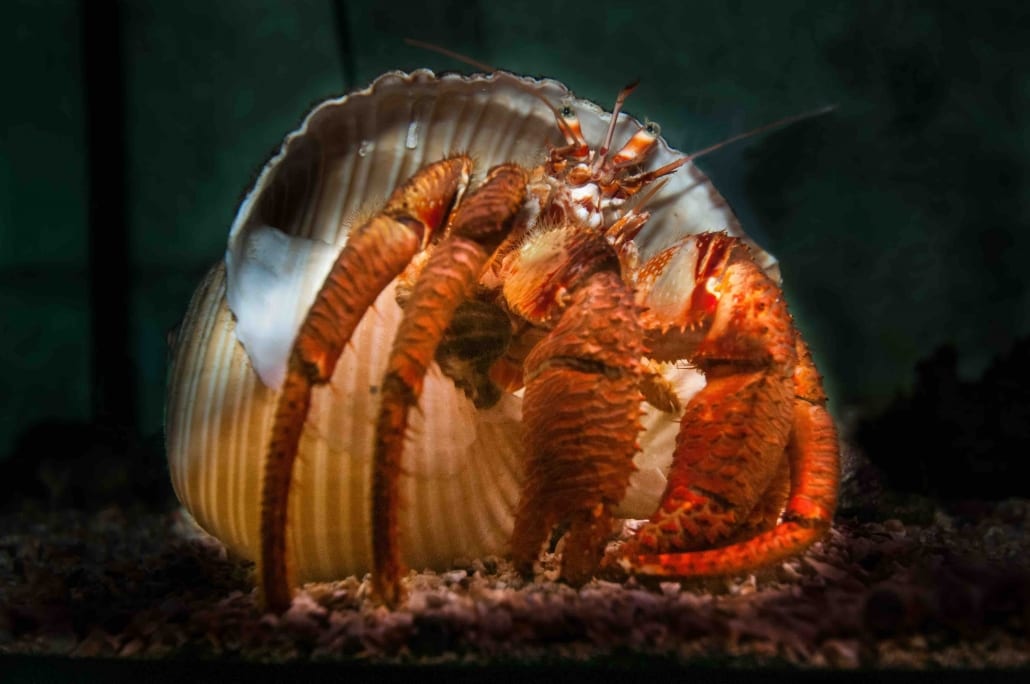 Give Mars a task, and he’s happy. The god of war likes to have something to do, and he’s content to play offense or defense… generally. In the Moon’s home sign of Cancer, the vibe is a little too protective and security-oriented for Mars’ taste, yet not as overtly reactive as his second home, Scorpio. In Scorpio, Mars can shoot arrows from the castle turrets or operate the catapults. In Cancer, it’s more about maintaining the drawbridge and feeding whatever creatures live in the moat. Scorpio is active defense, while Cancer would just prefer to be left alone.

Mars in Cancer doesn’t do well when it comes to asserting individual power, nor is it really good for fighting for a cause. Mars in the sign of the crab tends towards clannishness, defending whatever the home team might be: family, community, or country. The overall vibe is conservative and traditional. While there’s a sense of protecting from outsiders, if Mars gets riled up things could tilt towards infighting within groups. It’s can be a closed energy, more inclined to ruminate than dialogue.

And riled up Mars will get, as he enters the sign of his fall in the midst of some very tense astrological weather. Before the next seven weeks are up, we’ll have had two eclipses to stoke the celestial energies.  Two significant planetary stations to retrograde (Pluto and Saturn) could signal that we reach a limit to whatever collective progress we’ve made, while Jupiter’s push through the end of Aquarius and into Pisces sends the opposite message. Adding some confusion to the mix, Mercury will go retrograde in late May.

Mars makes few aspects during his stay, and most of them are harmonious. On May 11, he squares Chiron and sextiles Uranus, a planetary picture that could signal some rough spots that yield to creative innovation. Chiron in Aries, Mars’ home sign, might be entertaining self-doubts, but Mars will have none of that. This could be a very good time for energy healing, so brush off your Reiki skills.

Although the rest of May is an active period in the skies, Mars doesn’t make another major aspect until the 31st, when he trines the Neptune/Pallas Athene conjunction in Pisces. The possibilities are many: we’ll see people taking great risks to express an opinion or share a hidden truth, but we may also see that the truth is bent to conform to an accepted viewpoint. Loud shouts for reform could be drowned out by the marching bands of tradition.

Mars’ last major aspect is quite powerful, as he opposes Pluto on the same day as retrograde Mercury squares Neptune, just five days before a solar eclipse that is conjunct Mercury. The potential for folks to go off half-cocked is great, and no doubt we’ll see a peak in defensiveness and reactions, perhaps based on misinformation.

It could be that the aspects Mars doesn’t make are the most significant, as he ‘misses’ the Aquarius planets, Jupiter and Saturn. While he forms a quincunx to the latter on May 15th, Jupiter leaves the sign before Mars can catch him. With Mars in conservative and clannish Cancer while Jupiter and Saturn are in progressive Aquarius, we have a mismatch of energies that could further fuel reactivity in the collective. Cancer is the sign of the Sun of the United States, while Aquarius hosts the country’s Moon, so this configuration will resonate strongly throughout that country.

On a more personal level, Mars in Cancer could be a good time to tackle home projects and to focus on healthy eating. The Water signs of Cancer, Scorpio, and Pisces will feel the energy most directly – and probably productively. Earth signs (Taurus, Virgo, and Capricorn) can also take advantage with relative ease, although those with heavy placements in Capricorn could experience some confrontation and a need for negotiations. The Air signs of Gemini, Libra, and Aquarius will have some challenges, as Mars in Cancer is less open for discussion than they might prefer. Fire signs (Aries, Leo, and Sagittarius) may have the greatest challenges, in part because Mars in Cancer is rather oblique to those signs.

Over the next seven weeks the cosmic winds will at times be blowing at gale force, and Mars in Cancer could signal resistance to change and a retreat from some of the progress we’ve made. On the other hand, he could help to steady our more impulsive leanings and remind us of a need for a secure home base before we venture too far afield.