The most common question we astrologers get from sceptics is: What is the physical mechanism by which celestial bodies influence our life?

Sceptics like to say that astrology is pseudoscience because no scientific proof exists that there’s a physical mechanism by which celestial bodies affect our thinking or decision-making processes.

The good news for astrologers is that to answer these sceptics’ questions, we don’t really need specific scientific experiments or measurements as proof. Instead, we need only observe what is obvious and gather information that’s readily available.

Also, it’s easy to see that the Moon isn’t the only celestial body that possesses gravity, and that other celestial bodies create similar tidal effects in the Earth’s oceans, atmosphere, nature, stones, humans, and animals.

In short, gravity affects everything!

Next a sceptic might ask: Exactly how does lunar gravity cause me to think in a certain way?

Keep in mind that we live in a pool of gravitational waves that originate from celestial bodies in constant motion in relation to us. These waves have a circular shape, and their direction is aligned with that of planetary motion. Planets orbit the Sun. The Moon orbits the Earth.

Gravitational waves, while propagating through space, act similarly to waves in the ocean. Each wave possesses its own attributes and qualities, such as frequency, amplitude, and direction of propagation.

Imagine yourself in a small boat on the ocean. A big wave comes in and your boat rises onto the tip of the wave. The wave moves in a certain direction and carries a certain energy to push the boat in that direction. The boat moves in the direction in which the wave pushes it, whether you want it to or not.

This explains the frequent feeling people experience that–even though they seemingly make proactive decisions–circumstances pull or push them in a certain direction, one over which they actually have no control.

Here’s another way to understand how our watery brain “makes decisions” while floating in the pool of gravitational waves: Picture the movement of a river and watch as all water particles of the river flow in the same direction. When the river’s water meets an obstacle, it simply finds a way around it.

Now imagine yourself driving down a highway. If you watch a busy highway from a bird’s-eye view, it might remind you of a river. If the car in front of you slows down, you must find another way to move at the speed you want by deciding to switch lanes. Have you ever thought about what exactly prompted you to make that decision?

Human life, in general, is similar to a river or a highway. We find ourselves always in a current of events and circumstances. Often, it’s much easier to make decisions in line with the current then to go against the flow–especially since swimming upstream against the current can be nearly impossible.

Let’s look at the issue from another angle: Most people believe their thoughts and decisions originate from their brain. However, in reality, thoughts in the brain are secondary.

First, we receive external information. Either we see, hear, taste, smell, or feel something with our skin. Next, our brain processes the information and makes a decision. Our brain is never isolated from its external environment. If it was, it would never be able to render a decision.

All information we receive from the external environment is vibrational. We are like a radio. Our whole body is like an antenna, which has a system of five sophisticated amplifiers, resonating with five different ranges of frequencies that we call our five senses. Through these five senses, we receive information that our brain analyzes. Based on this analysis, we “make a decision.”

The lower frequencies of that spectrum fall as low as 248 years per cycle (Pluto’s orbit around the Sun) and even lower. The higher frequencies of that spectrum rise as high as 4×1014 cycle per second (Hz) (visible red light) and higher. Our body and brain is designed in such a way that we can only process a small portion of information consciously. The rest is processed subconsciously.

Quite simply, we’re designed to process only immediate circumstantial information. A big wave of a very low frequency, like Pluto’s 248-year cycle, takes us in a direction that’s difficult to understand unless we’re lucky enough to have an astrology program at our disposal that enables us to more easily interpret such a wave.

Therefore, the physical mechanism by which celestial bodies affect us is vibrational in nature. We can call it a vibrational planetary signal, whereas the word “gravity” merely describes the low frequency spectrum of that signal. The planets send us signals that carry information about the direction in which we need to move.

Agent 777 – Nadia Mierau is a New York based astrologer with a degree in Nuclear Physics. Originally from Russia. She has been practicing astrology for more than 30 years. A member of NCGR since 1996, Nadia is currently a board member of NCGR, a president for NCGR’s Long Island Chapter (LINCGR.com), and a public relations director for the NCGR Conference 2017 in Baltimore. Nadia specializes in explaining how astrology works in scientific terms within the astrological community. Website: physicsofastrology.com 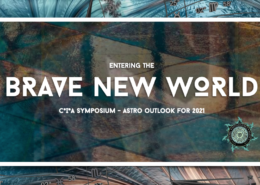 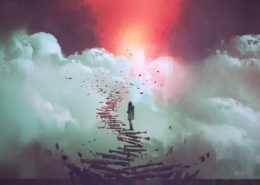 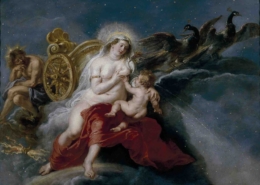 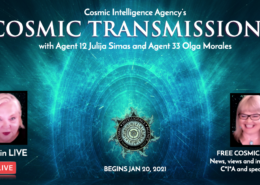 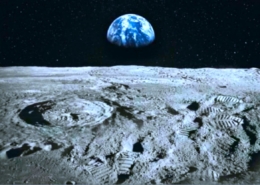 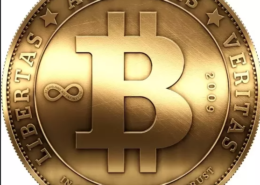