The Great Planetary Cycles of 2020 and  Your Personal Well-being 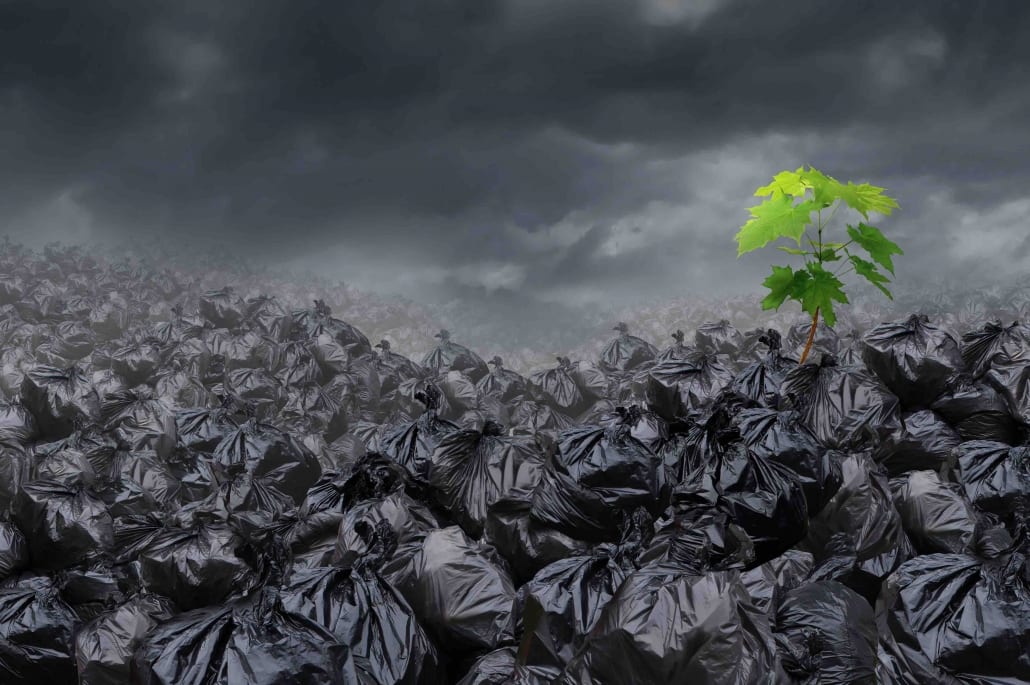 The Great Planetary Cycles of 2020 and
Your Personal Well-being

During January until December 2020 we will experience the very rare triple conjunction of Jupiter, Saturn and Pluto. This not only marks the beginning of three new cycles but also their endings. On January 12, 2020 Saturn and Pluto will make their exact conjunction in Capricorn, while Jupiter and Pluto will meet three times during April and November in the ambitious and conservative sign of the Mountain Goat. However, Jupiter and Saturn will move into innovative Aquarius before they make their conjunction on December 21st 2020, the time of our summer solstice. These are extraordinary celestial developments, indicating  nothing less than the ending of an entire era, before we then make the shift into a new epoch. We can expect that the ‘symbolism of endings’ will strongly influence and colour the events of 2020.

The archetype of Capricorn and Saturn, its ruling planet,  have  a lot to do with consequences and reaping the rewards of earlier actions and decisions. Saturn and Pluto have been travelling with the karmic South Node in Capricorn for most of this year, accentuating unresolved themes and issues from the past, may it be on a personal or collective level. We have been witnessing a global increase in abuse of power going hand in hand with harsh regulations, authoritative rule making and laws that diminish our personal freedom.  From a different perspective we know that these are attempts by current power structures to compensate for and counteract growing fears, unease and anxiety in the collective, such as the fear of a looming economic and ecological collapse. Debt burdened major corporations, governments, banks, and other economic institutions could fall apart signifying the death of the old established political-economic power structure. Not to mention the current climate emergency that threatens our survival!

In the past, the 37- year Saturn-Pluto cycle had a lot to do with conflicts of power and the unfolding and imposition of collective & impulsive control mechanisms. According to Richard Tarnas, the positive potential of Saturn-Pluto is inextricably intertwined with confronting its negative manifestations. We are asked….” to generate great courage in the face of darkness, danger, and death; sustained effort and determination, intense focus and discipline; moral discernment and wisdom born from experience and suffering.” Pluto’s transformative energies affect everybody. That is why each of us has to review, reflect, make contact with our ‘personal underworld’ and do our best by clearing and purging our negatively conditioned patterns of victimhood and disempowerment. By facing our fears, taking responsibility and freeing our unlived potential we gain access to our own strength, will power and self-mastery.

On a psycho-emotional level, we have been confronted with our own shadow areas. Saturn-Pluto in Capricorn are both energies that have difficulties with letting go. So, holding on too long is a problem that can lead to toxic conditions. Another negative affect could come from blockages in biological processes and hardening of tissues, especially in the areas where these planets transit our personal charts. Which old structures must go? How can we best take individual responsibility and confront shadow areas that need clearing so that renewal can take place? Saturn and Pluto are both related to depression. We might have to go through a depressive period. We might have to withdraw for a while and reconnect with Soul, reflect, purge and simplify our lives strengthening our core with a focus on what really matters. This again involves courage and discernment. The Saturn-Pluto journey is not for the faint hearted! It requires determination and the will to take on great challenges.

Here are some Australian Bush Essences who can assist with the process of purging and courage:

Bottlebrush for letting go of the past

Waratah for power, strength and courage

Dog Rose of the Wild Forces for fear of losing control

After December 3, 2019, Jupiter will join Saturn and Pluto in Capricorn, creating what is known as the “Capricorn Stellium.” Jupiter will conjoin with Pluto exactly on April 5th, June 30th and November 13th to start a new 13-year Jupiter-Pluto cycle. Two strong energies meet, with one wanting to go to the heights (Jupiter) while the other draws to the depth (Pluto). The god of the underworld meets with the god of the heavens. Ideas join with the depth of the soul. This combination signifies the strength that underlies our beliefs and how they can ‘move mountains’. On the negative, Jupiter/Pluto stands for extreme over-estimations of what is truly possible, leading to bankruptcy and break-downs. The last time Jupiter and Pluto met was in December 2007 in Sagittarius, before the start of the Global Financial Crisis. The danger with Jupiter-Pluto aspects as they relate to politics is that they tend to correlate with either great successes, or conversely, extreme downfalls. When triggered by these energies, we have to remember that “bigger is not necessarily better!” We have to remember to keep one foot on the ground while aiming for meaningful goals. Jupiter is the planet of expansion, betterment and opportunity, so this is a time to expand horizons in earthly, material matters, and to go beyond what is already familiar and invest in something important for the future. The problem is that we could get too obsessed with an idea and lose connection with reality. In which area(s) do you like to grow? What does ‘success’ mean to you and your life? Which are the values that can survive change and challenges because they derive from the depth of your soul?

On a psycho-emotional and physical level , Jupiter/Pluto relates to over-inflation of any condition, such as abnormal growth. People who have a bi-polar condition often show a very powerful Jupiter side and go through times of extreme highs and lows.  The negative Jupiter leads to grandiosity and excesses, especially when in combination with Pluto.

Here are some Australian Bush Flower Essences that can assist with the process of connecting with Soul and keeping a balanced mind set. Jupiter in Capricorn brings also opportunities for  gaining wisdom and self-mastery.

Sundew for being unrealistically optimistic

represents the process of defining and pursuing our most important goals and intentions. Conjunctions correlate with times of endings & crisis, followed by a time of renewed creativity. Conjunctions of Jupiter and Saturn recur in the same element every 20 years for about two centuries. The current ‘Grand Conjunctions’ as they are called,  began to occur in earth signs in 1802.The last conjunction in the earth element eventuated in 2000 at 23 deg Taurus correlating with a period  of heightened consumerism and accelerated exploitation of the Earth’s resources. The next conjunction will be at 0 deg Aquarius on December 21st 2020 symbolising a major shift in consciousness. Grand Conjunctions in the air element historically correspond with rapid social progress, significant intellectual development, and new concepts entering human consciousness. We are moving now into the virtual age; we are leaving the materialistic age behind and enter an epoch where ideas, concept, networking and communication play the leading role. This shift has already been mirrored by the values of the Millennials, the generation born between the years 1982 and 2000. (The 1st grand conjunction in air  took place 1980 in Libra!) Millennials like their gadgets, a flexible work environment, are good at team work and care for the environment.

We are now in the final stage of the ‘Taurus’ cycle, which marks the ‘seed’ period in preparation for the new cycle. This is the final ‘tidying up’ phase , where old structures (Saturn) and beliefs (Jupiter) are released. Jupiter will move into Capricorn on December 3 where it comes under the rulership of Saturn. This is perfect timing for getting serious about cutting back where we have gone too far out and focusing on the essentials, gaining mastery in areas we truly believe in.

Bush Iris for healing materialism and awakening of spirituality

Yellow Cowslip Orchid for an open and inquisitive mind

Sydney Rose for realising that we are all One 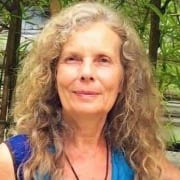 Agent 59 – Tina Mews  FAA Astro Dip, BcScoSci Counselling
Tina has worked as a professional counsellor in public organizations and in private practice for more than 20 years. She teaches astrology classes and runs regular workshops combining soul development work with astrology. For many years now, Tina has been writing a monthly astrological column for local newspapers, trying to familiarise the layperson with astrological insights and symbolic meaning https://www.nimbin-starloom.com.au/monthly-astro-forecasts/. She loves working with the Australian Bush Flower Essences as a helpful tool in keeping minds, hearts and actions aligned with the purposes of the soul.