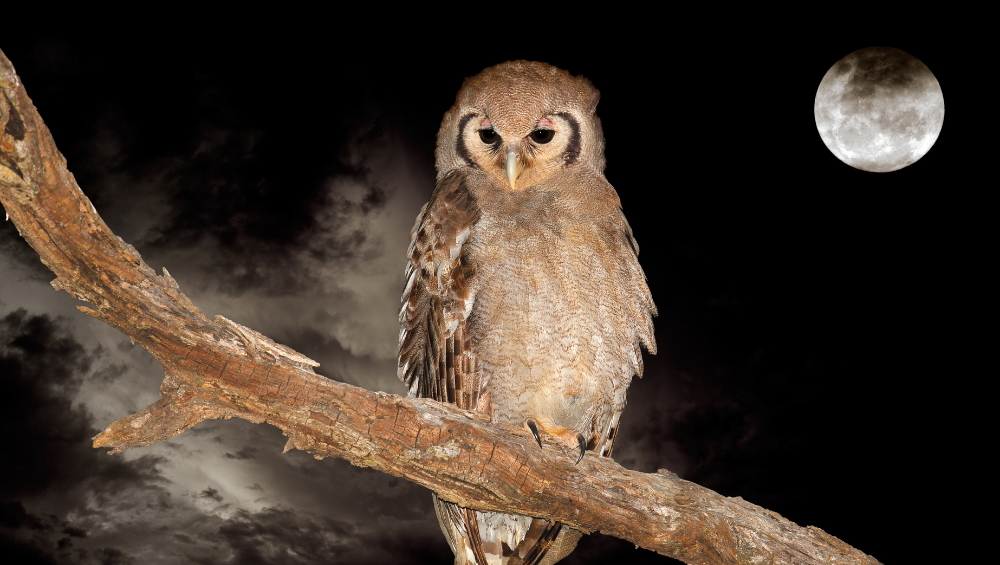 “Solitude is the place of purification” – Martin Buber

I call the Virgo Full Moon, the practical mystic Full Moon as it makes and opposition between the pragmatic Virgo Moon and the arcane and transcendental energy of the Sun in Pisces. If I had to sum up this Full Moon in a few words, however, I would call it the purifying and purging Full Moon and this lunation is likely to bring up a lot of shadow and detritus that really needs to be cleansed from our lives, both individually and collectively.

The Virgo/Pisces axis is the most sensitive axis and one that is all about service, compassion, and kindness; and acting in the world through that lens. On this lunation, with the Sun, our core and center of our Solar system, in the spiritual sign of Pisces and the Moon, our emotions, in  self-improvement oriented Virgo, we are called to cleanse and purify ego driven actions and to move into a place of true collective service, connecting heaven and Earth.

The cleansing energy is amplified by the Pisces Sun’s proximity to nebulous Neptune as this lunation takes place days after an ecstasy inducing cazimi (conjunction) between the Sun and Neptune, when nebulous Neptune sat on the Royal throne. A lot of fear, shadow material, and feelings of menace, deception, trickery and long held heavy emotions may surface also.

This could be said to be, in reality, a Pisces lunation, as the Sun shares the space with Mercury and both rulers of the sign, Jupiter and Neptune, who are both combust the Sun, which means the light of the Sun is burning their energy with her heat. This is exhausting and disorienting and, with the heightened energy of the Full Moon, a lot of rest and self care will be needed. Time spent in nature, around water, taking salt baths, and naps, will be helpful. All forms of retreat to give yourself some space will aide you in working with this energy. Pisces energy is also about faith and belief and we are called to surrender and release any Virgo tendencies of control, analysis paralysis, and fault finding and trust that the universe has our back.

As I mentioned, this is the sixth and final Full Moon at 27˚. 27 is the number of the bodhisattva, the enlightened being who helps others to enlightenment. Combining the divine feminine 2 with the 7 of intuition and wisdom to create the 9, the completion of a cycle and beginning of the new. The number adds to the extreme spiritual, yin, and healing potential in this lunation. We are each called to embody our bodhisattva nature, to be of spiritual service to the interconnectedness of all on Earth. That this number is has repeated 6 times and the final Full Moon at this number is in a 6 year brings the 6 that also represents connecting the above and below, and loving service to the world.

There is a sense of destiny contained within the aspects to this lunation, as the Full Moon creates a kite configuration to purging Pluto in Capricorn and dwarf planet of our collective soul destiny, Sedna in Taurus. Both Pluto and Sedna purge, cleanse, and destroy that which does not aide us in moving towards our higher destiny.

The water and earth elements of this powerful, purging kite configuration wash away unneeded Earthly attachments, whether that be to material things, people, or anything that no longer brings value to your life, like a mud slide and push us towards the merging energy of oneness contained within the powerful energy of the Pisces stellium. We are able to tune into the feelings of interconnectedness and may receive big downloads from source that bring a bigger sense of purpose in our lives. Be aware, however, that not all may be as it appears do to the nebulous nature of this Pisces energy and you may have to sit for a while to sift through dreams, synchronicities, and other messages you receive.

Get your copy of C*I*A’s quarterly TIMELORDS magazine

A hoard of monkeys chattering.

Possession by local spirits in mischievous, playful fashion. Cast into an abyss. Dumped out of status and specialness and made to be hyper-receptive to whatever is moving here–an abandoned center, karmically sacrificed to learn both humility and the lessons of the street. The state of mind random, chaotic, inspirational, capricious, given to every kind of spirit passing through. Sorely troubled, yet fantastically out of touch. A regressive loop with powerful emanations. The feeling is that something must be done and that this will require a change of heart. But you gotta go deep, and it takes a whole lot of desperation to turn this one around.”

It feels like the chaos of the collective unconscious is working within each of us on this lunation, like the hoard of monkeys chattering in our soul. We are being humbled (Virgo) and this is not going to feel easy but there’s a call to deeper meaning and to completely change how we serve each other on the Earth. There’s an air of release, surrender, and rebirth in the amniotic fluid of the Piscean energy, with immense pressure to ground the energy in wholistic, divine feminine, service through the Virgo Moon.

Try to give yourself some space and time alone to process this immense energy as you begin to understand what needs to change and be released.


“It is not in the stars to hold our destiny but in ourselves.”

Agent 555 – Louise Edington  -Louise has been studying and practicing Astrology as an interest for over 30 years and working professionally as an Evolutionary Astrologer since 2012. She enjoys all aspects of professional Astrology but her main passion is helping clients to understand how the energies work within so that they can live a fulfilled life characterized by deep understanding and acceptance of who they truly are. She does this through providing Astrological counseling, teaching Astrology classes and writing. You may learn more about her services at louiseedington.com and also follow Louise at the following links. https://louiseedington.com, https://medium.com/@louiseedington, and https://www.facebook.com/WildWomanUnleashed. Louise is the author of three books, ‘Modern Astrology’, ‘Complete Guide to Astrology’, and ‘Complete Guide to Tarot and Astrology’

View all Articles by Louise

Agent 555 – Louise Edington Louise has been studying and practicing Astrology as an interest for over 30 years and working professionally as an Evolutionary Astrologer since 2012. She enjoys all aspects of professional Astrology but her main passion is helping clients to understand how the energies work within so that they can live a fulfilled life characterized by deep understanding and acceptance of who they truly are. She does this through providing Astrological counseling, teaching Astrology classes and writing. You may learn more about her services at louiseedington.com and also follow Louise at the following links. https://louiseedington.com, https://medium.com/@louiseedington, and https://www.facebook.com/WildWomanUnleashed. Louise is the author of three books, ‘Modern Astrology’, ‘Complete Guide to Astrology’, and ‘Complete Guide to Tarot and Astrology’

View all Articles by Louise