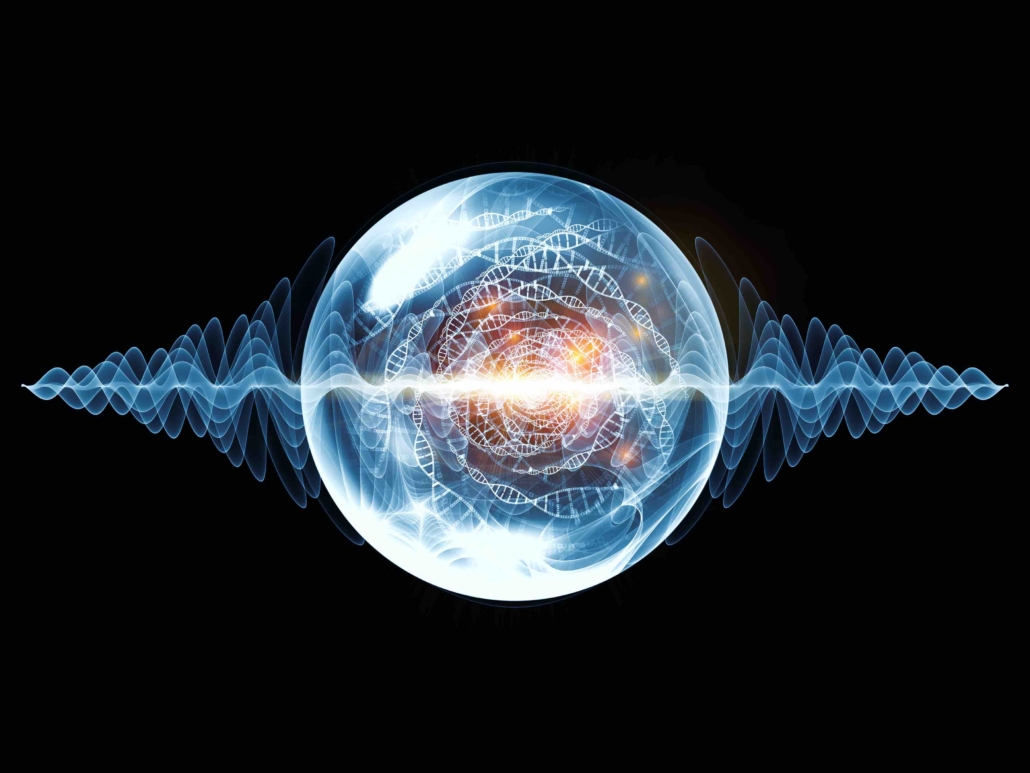 On route to a gloriously crystalline and bright Full Moon, Luna first encounters controlling Pluto, Lord of the shadowy underworld and corporate empire and, indeed, anyone or anything else that thinks it, or they, are above the law. Pluto often has a partner behind the wheel, sporting popped-up collar and dark glasses – suspiciously conspicuous so no one can miss him. One therefore has every right to ask who is the Big Shot that dares dampen a party weekend, just as the majestic Leo Sun radiates opposite the super-friendly Aquarius Moon – a Full Moon that usually signals serious merrymaking and future-link networking. Yet everyone knows corona is rampant – somewhere. And with the mantra ‘it’s not what you know, but who you know’ rattling the mind, you may still wonder if hoiking out the glad rags is the right thing to do. It is. If only to shake out the moths.

Let it be known that of late the powerful Pluto has been taking full advantage and loves leading the planets in a locomotive shaped horoscope, which it has done for most of the year – and continues to do so well into September, ruthlessly driving agenda and policy as if there were no tomorrow. Of course, there is an element of truth in that credo: tomorrow never comes. All we ever have is now and, unless you are a practiced meditator, even that tends to hang in a delicate atomically vibrating balance of probable’s and maybe’s, particularly NOW for Fixed and Water signs: Taurus, Leo, Scorpio, Aquarius; Scorpio, Cancer, Pisces. Capricorn, respectively. Note the challenging and macabre motto of the sign which sets the tone of the Full Moon scope: Scorpio (which Pluto rules): “That which doesn’t do you in, will only make you stronger”. Pluto’s lesson is to therefore release all that no longer serves and regenerate, to leave a strong and lasting legacy for generations to come.

As well as accenting the psychological and physical changes we go through, playing one’s part in a (mass) transformational process is a sensitive matter. Pluto’s closeness to the Moon gives the first of our current three-night Full Moon an emotionally charged and dramatic, fixed intensity. Go easy. Try not to act like a despot.

☆ Remember how a Full Moon phase lasts three nights, and how moonbeams can be totally different from one night to the next. At the Full Moon on Saturday 24th, @2:27UT, Luna culminates straddled by two heavy-weight disciplinarians, Pluto is on one side, being left behind; and taskmaster, Saturn is on the other (and for many it will feel like late 2019 all over again). For the freedom-loving Aquarian Moon, this is not an easy fit by any means; and sensing the weight of responsibility within a karmic squeeze may require an inventive approach to assuage any kind of awkwardness.

☆ By the time the Moon starts to wane – which she does the minute she reaches her climax we’re advised to approach and pass Saturn with confident caution @18:25UT on the 24th. At this point we’re called to step up to mark, to confront the year’s most challenging aspect: ‘Saturn Square Uranus’. With the year of the Metal Ox’s collective celestial challenge to ‘think outside the box’, ‘reshape the box’, or even ‘throw the box out’ and enter the egalitarian circle; whichever, the mission is to keep the flame of freedom and truth alight. Much has already been said about this year’s Saturn-Uranus square. Suffice to say those with fixed planets 10-16°are constellating around and within ‘the box’ on deeply personal levels; yet we are all currently in a closing and potentially stabilising phase of a cycle that began in 1988 and will end in 2032. These next ten years are therefore crucial for organising (personal) humanitarian ambitions.

☆ Interestingly, this crucial Full Moon point within this Saturn-Uranus Square sees the planets involved all positively interlinked – in a mutual reception in many concentrated and helpful ways. Bear with me, to synthesis this planetary relationship entails a complex 5-way association of rulership’s:

Uranus in Taurus is in the sign of the Moon’s exaltation (Taurus).

This (and the next Zodiacal Blue) Full Moon beams in the sign of altruistic Aquarius.

From the esoteric viewpoint, the Moon is the hierarchical ruler of Aquarius, meaning that within the ‘Global Family’ selflessness is the way to enlightenment!

Karmic Saturn is at home organising in philanthropic Aquarius.

Such astral connections indicate relations with authority as well as (distant) friends is highlighted and, with a little bit of recently discovered know-how (remember that Mercury Rx/Eclipse in June), planned as well as spontaneous events and situations should go well and be friendly and counteract any disappointment. Mostly, these planets suggest a major opportunity to live one’s life for the benefit of others, so that one’s lifeforce doesn’t get wasted on the self-cherishing ego. Hey, for those stuck on the wheel of life, let’s think long-term…

☆ It’s also beneficial to understand that in ‘mundane astrology’ (political astrology) it is the Moon which represents ‘the people’, i.e., you and me. So that whenever Spirit Sun shines from its home position in artistic Leo and is reflected by the Aquarius Moon, the Moon represents the creative power of an individual within humanity. Therefore, it is during an Aquarian Full Moon that we, the people, like to express our personal gifts. Indeed, getting creative is the fun part of being human! Pooling those talents within your greater social framework also brings the Aquarian age that bit closer, instead of waiting another couple of hundred years we can get on with the Aquarian subject at hand: making the world a more equal place for all beings.

Other key factors worthy of note in this Full Moon horoscope:

☆ The Moon is also conjunct Fixed Star ‘Altair’ accenting determination and bold initiative. If you have planets at 1°Aquarius, take note how some friends might feel uneasy about your ability to embrace the future – and watch out for being pushy or bombastic.

☆ Sun Sextiles BML and the Moon trines, to create the first easy and major connection to the lights since the symbolic wild woman moved into Gemini (where she stays for nine months). Watch out for any reaction should women be left out of important dialogue.

☆ The fabulous conjunction between Mars and Venus continues for a couple more weeks. Now Venus is conjunct Hygiea, asteroid Goddess of Healing, plus Regulus, Fixed Star and ‘Watcher of the North’, otherwise known as the ‘Heart of the Lion’, which has now progressed into Virgo, the sign of strong women not owned by any man. This triple conjunction of Mars, Venus, and Hygiea, in late Leo and early Virgo are also all opposite expansive Jupiter, magnifying the import of relationships (note how Jupiter will back at this same point, but without relationship planets, at the end of 2021). Jupiter is now retrograding from Pisces back into Aquarius, and will be with our second Moon in Aquarius in a row, called the ‘Zodiacal Blue Moon’ 22nd August, when the Moon is again accents the liberty to experiment. The planets currently inform how, on this first Aquarian Moon, that we first need to illuminate our shadow and shade and transform from deep within the heart, with love. Then we can experience Jupiter’s blessings. One day after the Full Moon, Luna conjuncts Jupiter bringing success home; so it will be good to note the tone of what’s going down on the 25th July, as it there could be a second flourish and fruition late August.

☆ One last note for the ongoing Metal Ox Year is the almost year-long feature of Neptune with Pallas Athena = plan your dream.

With that I wish you all a very happy Aquarius Full Moon! And before I go, just to mention how the Last Quarter Moon sees the recent Fire Trine reignite for spiritual insight and soulful revelation.

©With Love & Light, from Laura Boomer-Trent aka Agent Dakini #87