Astrology for Month Ahead May 2022 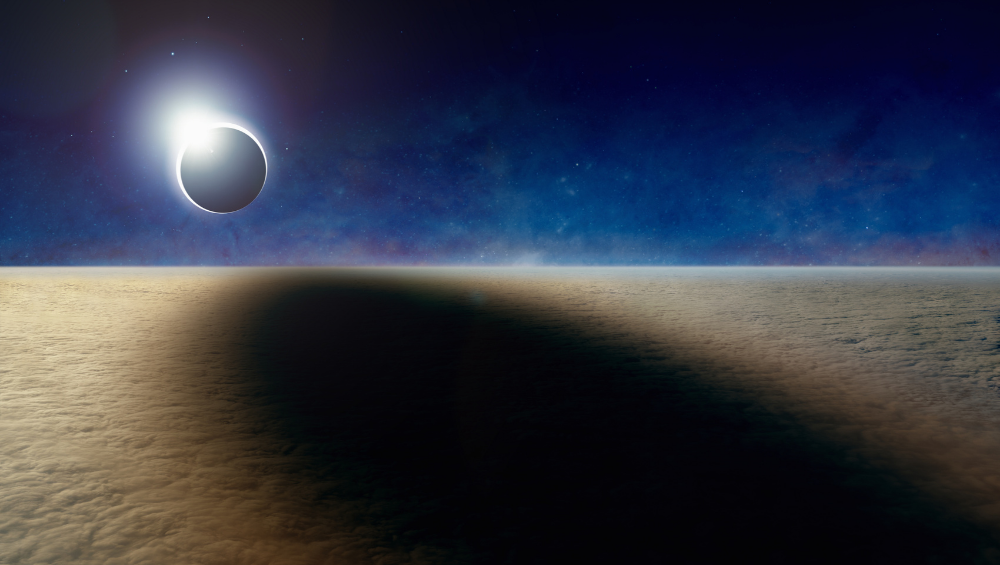 The partial solar eclipse in Taurus on April 30 is accompanied by the conjunction of Venus (ruling planet of Taurus) and Jupiter in Pisces. (Venus is in it’s “higher octave” in Pisces. Neptune is especially influential as it is transiting its own sign). This eclipse holds greater than average potential, especially when you can allow yourself to entertain new and greater possibility. Dream more, dream it bigger, place more faith in quiet moments, inspired moments, and heart’s desire; relinquish preconceived expectations and you’ll find yourself better in sync with the creative process. 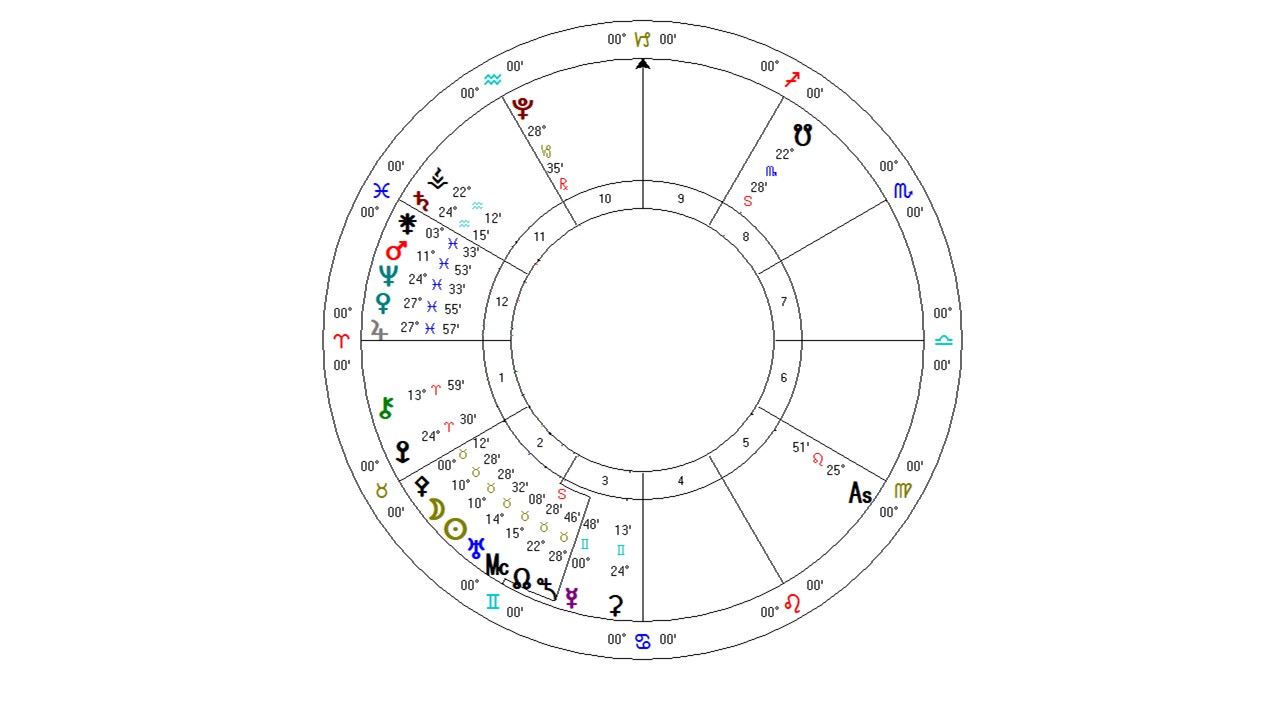 Brief Overview of May:
What can you expect from the month ahead? Saturn in Aquarius continues to keep it edgy. Venus in Aries, starting May 2 keeps emotions fired up, Mercury turns retrograde on the same day that Jupiter enters Aries, and a total lunar eclipse in Scorpio strips away whatever has been in the way of seeing reality for what it is worth/that has prevented getting down to brass tacks.

Mercury begins a three-week retrograde cycle as of May 10. Mercury retrograde starts in Gemini, dips back into Taurus on May 22, and finishes on June 3. Giving you more time to process emotions and feel your way along, Mercury continues in Taurus to June 13.
By now you are likely to be well acquainted with Mercury retrograde advice. Stay flexible, keep alert, and double check everything. Expect to revisit, revise, or repair, don’t under-estimate hints, clues, or warning signals. Keep on watch for unexpected expenses, backtracks, or sidetracks.

Mercury reaches the midpoint of the retrograde cycle on May 21. This begins a next phase regarding negotiations, communications, connecting the dots, and planning ahead. For the rest of May and into the first few days of June, Mercury is well aligned with Pluto (in trine aspect). Mercury/Pluto can set a productive backdrop for getting a better handle on what’s important/most worthy of your time, money, and heart.

Venus transits Aries from May 2 to 28. Trust your instincts. Be a self starter, do it for yourself. Venus in Aries can spark fresh passion, initiative, and courage.  Something or someone new could claim your attention. Even if short lived, it could be good while it lasts. For the month ahead Mercury and Venus are best used for trial runs, or for undertaking the short term, quick, immediate, or introductory.  May 25, Venus squares Pluto. This transit sets a productive move ahead backdrop. If it’s meant to last, or to move to the next stage, you’ll have a better feel for it by then.

May 26, Venus enters Taurus. Hopefully you’ll feel you can make the most of the moment. The USA Memorial Day weekend is well set up in this regard. In fact, regarding pleasure, benefit, or profit, there’s a good run of stars from just before Canada’s Victoria Day weekend through the end of the month, and into the first few days of June.

Jupiter in Aries: May 10 – Oct 27 (begins its annual four-month retrograde cycle in Aries on July 28)

Jupiter spends approximately one year in a sign. It will make a complete revolution around your natal chart every 12 years. Jupiter was last in the sign of Aries in 2010/2011. What was firing up or increasing and expanding for you then? What new prospect or circumstance did you face? Jupiter will be enlarging the scope and revitalizing the same position in your natal chart that it did back then.

Jupiter in Aries adds fresh fuel to motivation and independence initiatives. If you aren’t where you want to be, Jupiter can increase restlessness, impatience, anger, and aggression. You could find yourself with a bigger battle to face (the fight can be with yourself, another, or circumstances.) On the other hand, Jupiter can light a fresh spark and/or enhance inspiration, courage, passion, and desire. Aim for early rise and shine. First is the best position to play. Be a leader not a follower. Put courage into action and take test drive on something or someone new (even the new you). Jupiter in Aries is built for speed. Expect to stay on the go. The world can hit a faster spin too. Carve out time for sports, fitness, or outdoor activities.

Since the middle of April, Mars in Pisces has stirred potential while keeping the guesswork and uncertainty going strong too. May 24 to July 4, Mars in Aries will light a fresh fire or few. May 28, Mars adds fresh fuel to Jupiter in Aries. Mars/Jupiter are a “take flight” influence. It’s a good weekend for a getaway, for sports or outdoor activities, for setting yourself free, or for launching something new. Together Mars/Jupiter infuse greater than average life-force into new ambitions, endeavours, and activities. Expect whatever is instigated to catch on like wildfire, to heat up quick and/or move fast.

May 15 (or 16 depending on your time zone), delivers a total lunar eclipse in Scorpio (25:17 Scorpio). You will feel the strongest effect of this eclipse if you have personal planets situated near the end of Taurus, Leo, Scorpio, or Aquarius. Note that Saturn in Aquarius and Uranus in Taurus are major players regarding all four eclipses of the year, (especially so regarding the two fall eclipses).

The total lunar eclipse could uncover or expose something of significance. It could be buried treasure or something that has been hanging around for too long in the recesses of awareness. It could be something empowering, uplifting, or jarring. It could completely change the course or the score. A total lunar eclipse in Scorpio is never lightweight. Circumstances could play out in some karmic, abrupt, or even life-altering way.  You could experience a sudden breakthrough or be catapulted into something unexpected. It could be a new lifestyle or reality. Of course, the impact of an eclipse will depend on if it makes a direct contact to your chart (and how it does so.)

Running along the Scorpio/Taurus axis, the eclipse can put the spotlight on survival matters, finances, trust issues, sex, roadblocks, and empowerment initiatives. Watch for headlines regarding something significant regarding mergers or take-over bids, power-plays, or scandals. We can be surprised to hear of the passing of someone of significance (perhaps in the days prior to or following the eclipse.) May 17, Mars/Neptune (conjunction) can reveal, expose, or dissolve more. 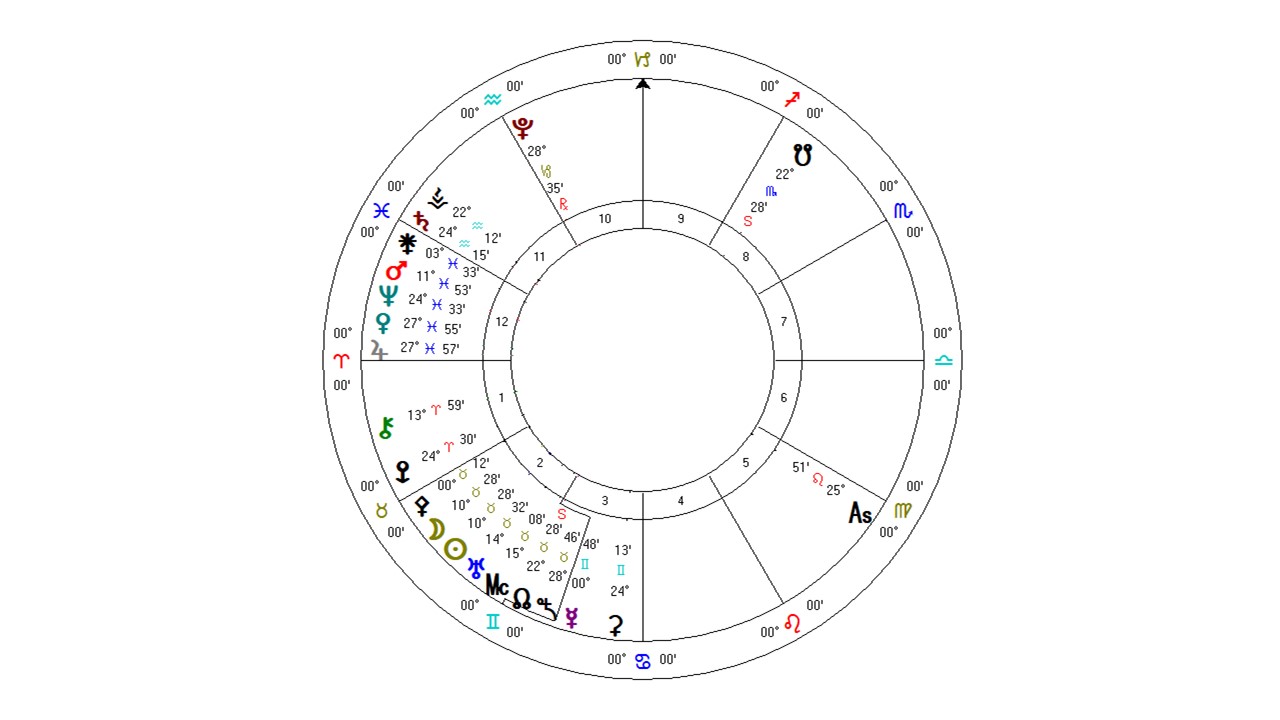 Get your copy of C*I*A’s latest TIMELORDS magazine –  MAY2022 issue, out next week! Full of extra great info, articles and up to date astrology.

Rose is an Evolutionary Astrologer and Clairvoyant based in Vancouver, Canada. She is a popular lecturer at conferences in Canada and the USA. Over the years, Rose has written for numerous publications and projects, including the daily forecast column for The Mountain Astrologer, 2007/2008. Her first book, “Insights into Evolutionary Astrologer” was published by Lewellyn Worldwide in 2010. The subject of her current book project is Chiron.

In addition to producing in-depth articles, monthly forecasts, and podcasts for her website, she is published weekly by Vancouver’s premier entertainment newspaper, The Georgia Straight, which is also available on-line: www.straight.com/life/astrology. On the last Wednesday of every month Rose discusses the transits for the month ahead on Guiding Stars Radio: www.healthlife.net. Visit Rose’s website for information on webinars and private readings: www.rosemarcus.com

View all Articles by Rose

Rose is an Evolutionary Astrologer and Clairvoyant based in Vancouver, Canada. She is a popular lecturer at conferences in Canada and the USA. Over the years, Rose has written for numerous publications and projects, including the daily forecast column for The Mountain Astrologer, 2007/2008. Her first book, “Insights into Evolutionary Astrologer” was published by Lewellyn Worldwide in 2010. The subject of her current book project is Chiron.

In addition to producing in-depth articles, monthly forecasts, and podcasts for her website, she is published weekly by Vancouver’s premier entertainment newspaper, The Georgia Straight, which is also available on-line: www.straight.com/life/astrology. On the last Wednesday of every month Rose discusses the transits for the month ahead on Guiding Stars Radio: www.healthlife.net. Visit Rose’s website for information on webinars and private readings: www.rosemarcus.com

View all Articles by Rose