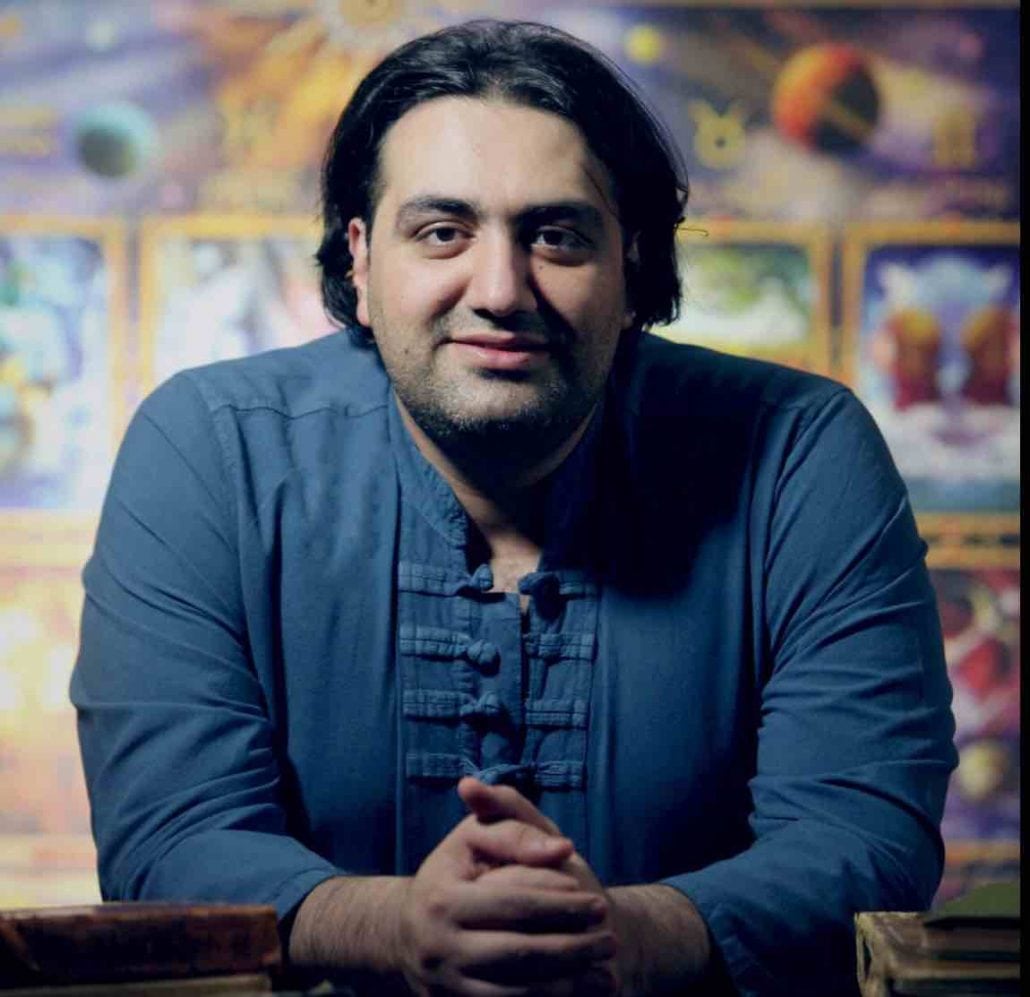 In recent years, Ehsan has emerged as the missing puzzle piece that bridges eastern and western astrology, lost since the fall of Constantinople. His brilliant research is eagerly awaited by scholars around the world. Ehsan is currently writing his first book. With pupils from around the globe, Ehsan has emerged as a new kind of an astrologer who will unite the Perso-Arabic world with the West and, coupled with his outstanding programming skills, will transform the face of astrology.

Classes, workshops and presentations with Ehsan