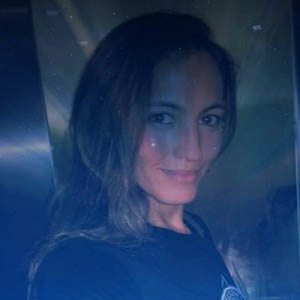 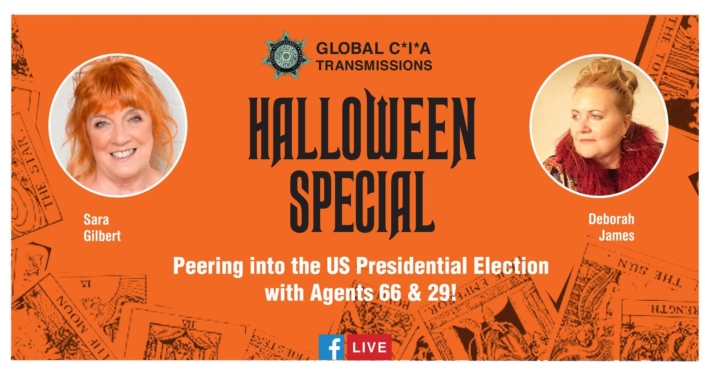 C*I*A GLOBAL TRANSMISSIONS! NEXT ASTROCARTOGRAPHY Join us LIVE on the C*I*A Facebook page every Thursday / Friday (Australia) for conversations, interviews, and panel discussions hosted by C*I*A Agents and their special guests.