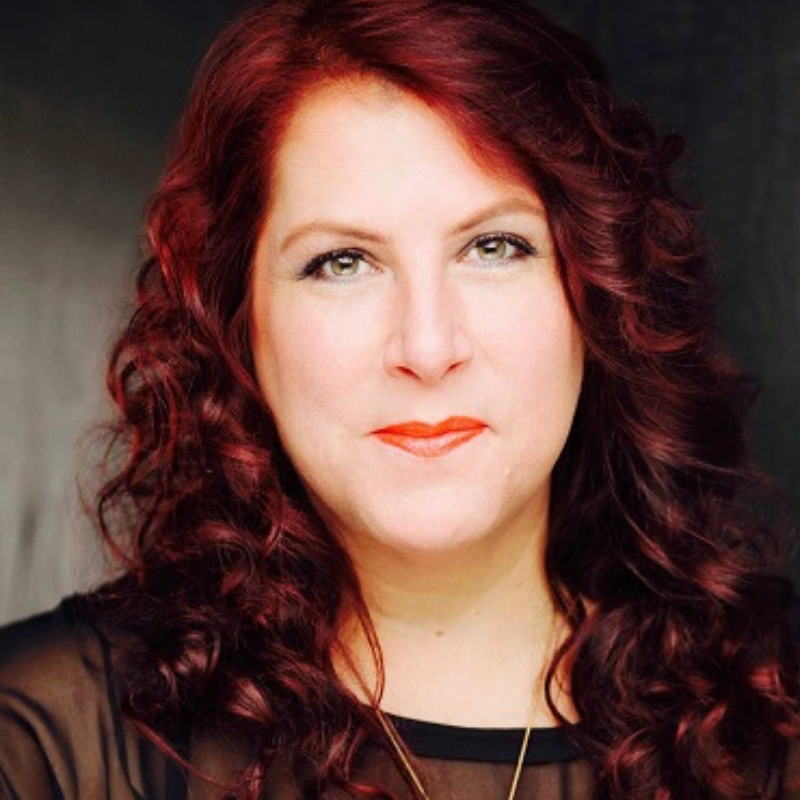 Alex is an astrological researcher and professional schoolteacher in London UK. In 2015, she was awarded “International Astrologer of the Year” by the Krishnamurti Institute of Astrology (KIA) for her ground-breaking and innovative research on Astrology and Education based on her book “Growing Pains” (The Wessex Astrologer). Since then she has spoken at astrology conferences around the world and has contributed to major magazines and publications such as Dell Horoscope, The Career Astrologer (OPA), The ISAR Journal and Kindred Spirit.

From 2016, Alex has worked tirelessly in her role as Secretary General and Vice Principal of KIA to bring Western and Vedic Astrologers together for the Institute of Vedic Culture Conference in Kolkata India in 2018 which aimed to promote better understanding, scholarship and most importantly, friendship between astrologers of different cultures. In 2018, KIA awarded her with an honourary PhD for her research on “Adolescent Behaviour and Lunar Phase” and she also received an award for Oustanding Service to Astrology. Her website is alextrenoweth.co.uk

Classes, workshops and presentations with Alex

Happy Equinox with the C*I*A Agents - Agent 17 Armand Diaz, 144 Alex Trenoweth, r and 12 Julija Simas Tune in to the astro signatures most relevant over the next few months, eclipse season, astrology in our world and a few exciting things coming up with the C*I*A!

WEBINAR REPLAY FROM FACEBOOK LIVE STREAMClick right corner to enlargeCapricorn Ingress 2019 shown on an AstroCartoGraphy Chart.Capricorn Ingress 2019 – used to look at the next 3 months ahead.Showing the Cap Stellium all over Australia and Venus in Aquarius square Uranus down Eastern side.Sun/Jupiter Capricorn square Chiron/ BML in Aries over [...]

Magic of Septiles and Quintiles

Happy Solstice with the C*I*A Agents IE Andrew Smith, 144 Alex Trenoweth, 316 Theo Naicker and 12 Julija Simas Tune in to the astro signatures most relevant over the next few months, eclipse season, astrology in our world and a few exciting things coming up with the C*I*A! More on eclipses through our C*I*A Membership SALE NOW ON!

“We are about to unfold the story of Frankenstein, a man of science who sought to create a man after his own image without reckoning upon God. It is one of the strangest tales ever told. It deals with the two great mysteries of creation—life and death. I think it [...]

Growing Pains : The Astrology of Adolescence